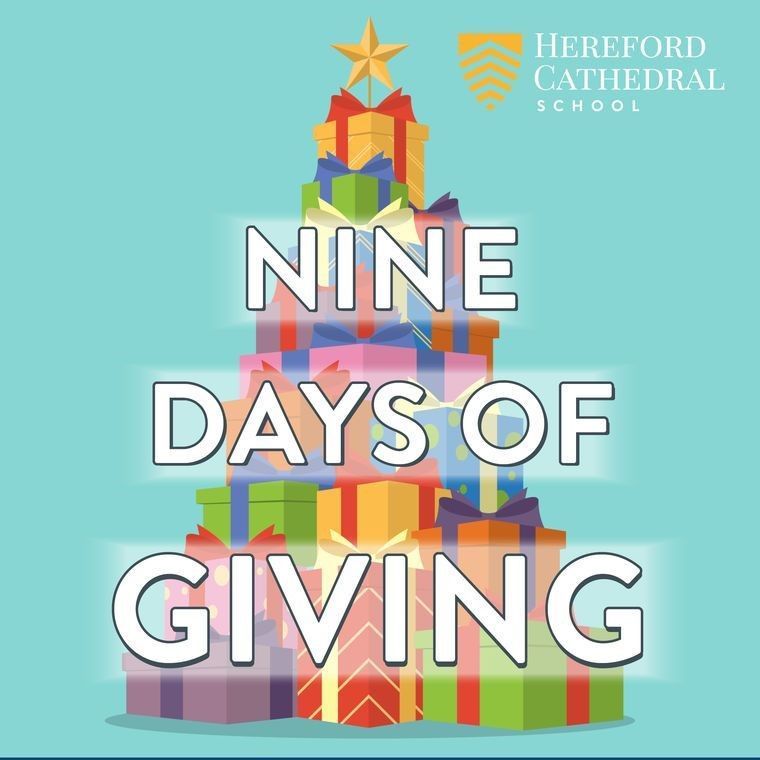 The Junior School is always full of excitement in the weeks prior to the Christmas holidays. The children eagerly anticipate the break from school, spending time with friends and family, and no doubt, the parties, presents and celebrations! Of course, the Christmas festivities bring us all much joy and are important for the children.

However, we as a school community certainly have a part to play in helping the children reflect upon the true meaning of Christmas and each year we enjoy retelling the original Christmas story in school. It is also important that we take the opportunity to help the children think about those families who find Christmas to be a difficult time of year, and to think of this festive time of year as a time of giving.

This is the thinking behind our annual ‘Nine Days of Giving’ initiative. 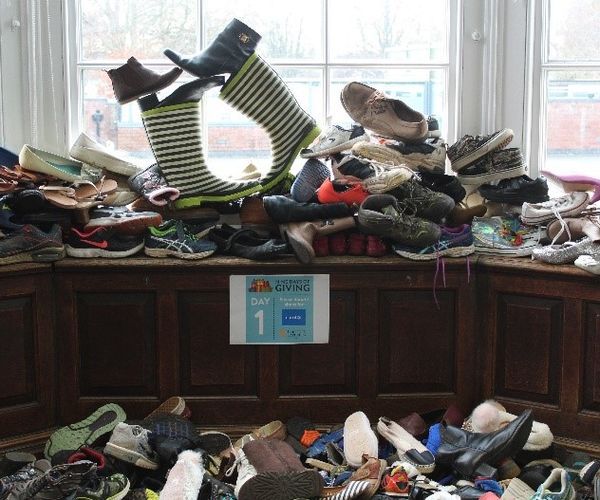 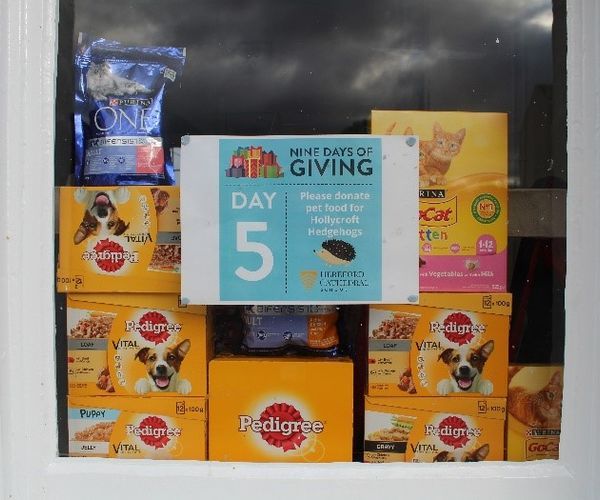 The idea behind our Nine Days of Giving was that each morning, once the children had opened the windows in their advent calendars at home, they could choose to bring an item to donate to the day’s nominated charity. Some of the charities were local, others national and some international. Some also focused upon animals. The whole school community got involved - children, staff and parents.

Each day, the items that were brought in were placed in one of the windows at the rear of Number 28, overlooking the playground. Thus we filled advent windows at school, whilst we emptied them at home – a sort of reverse advent calendar!

Our Nine Days of Giving initiative proved to be a good opportunity for us all to consider this time of year as a time of giving, and also proved to be good talking point amongst classes and families. 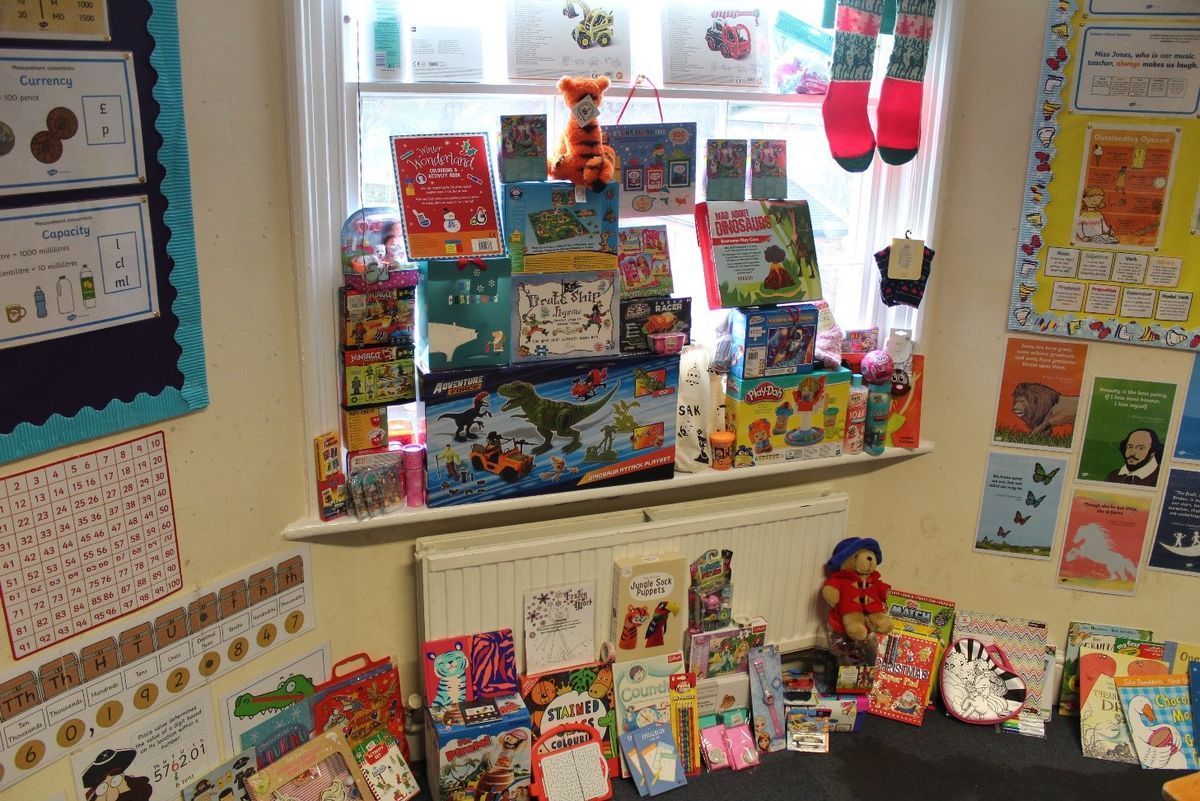 Prior to the start of the Nine Days, several of the Year 6 prefects presented to the school about some of their nominated charities.

Huw visited Hollycroft Hedgehog Rescue Centre in Tillington. He told us all about the threat to hedgehogs and explained how the centre help them.

Marianna and Maisie talked about the British Heart Foundation, explaining the importance of our hearts, and how Marianna is soon to do a sponsored hill walk for the charity. For Mimi and Maisie, their charities were particularly close to their hearts: “The British Heart Foundation is special to me because my Grandpa died of heart disease about two years ago,” said Mimi. Maisie also lost her Great Grandfather to heart disease and undertook a sponsored hill walk in aid of the BHF.

Iona & Eirian also told us of the Hereford’s Children’s Community Nursing Team and the children who would be spending Christmas in hospital in Herefordshire, including some with complex health conditions including terminal illnesses.

The children all did so well, researching their charities and then presenting to their peers. 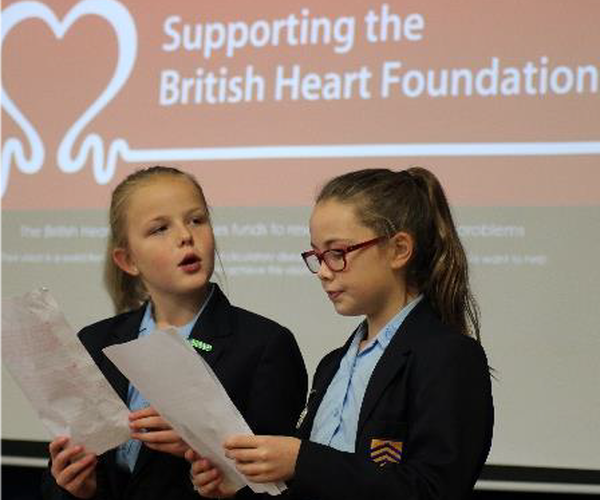 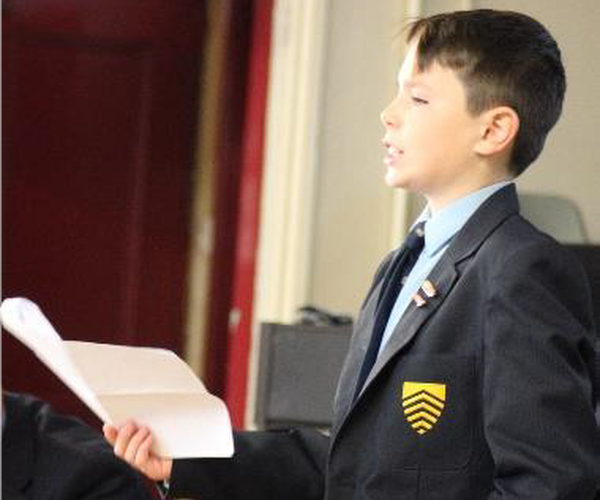 The response to our Nine Days of Giving initiative was fantastic. The total number of items that were donated were as follows: 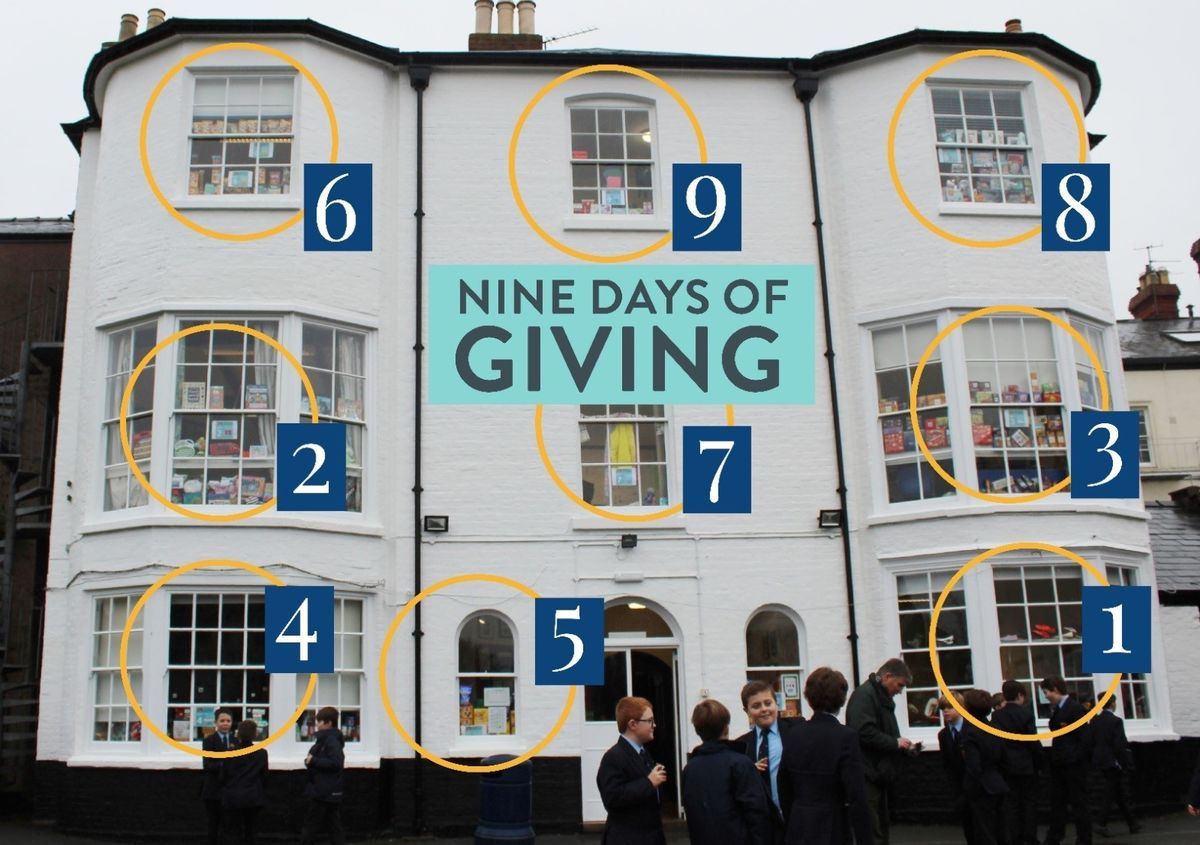 It was super to see the children so invested in engendering support for their nominated good causes, and have them carry out visits and research and then present to their peers - a big well done to them!

Many thanks to pupils and their parents for all their support.

Head of the Junior School 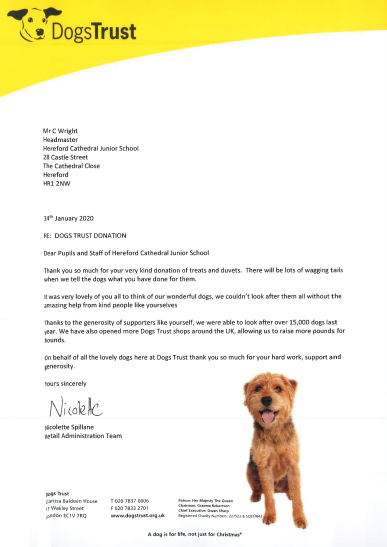 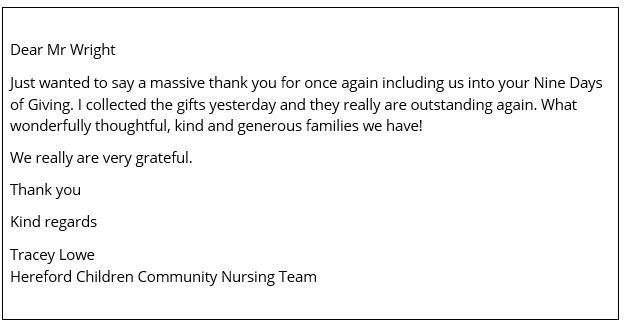 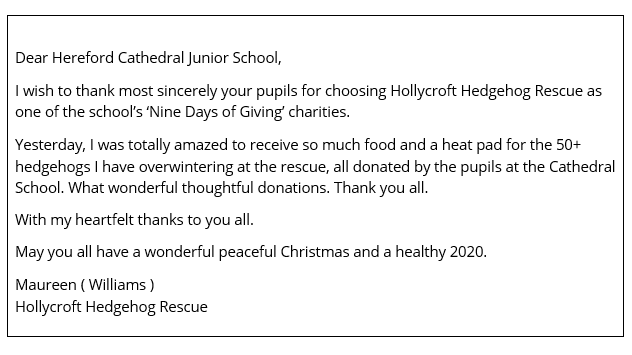