HCJS perform in final of BBC Songs of Praise competition 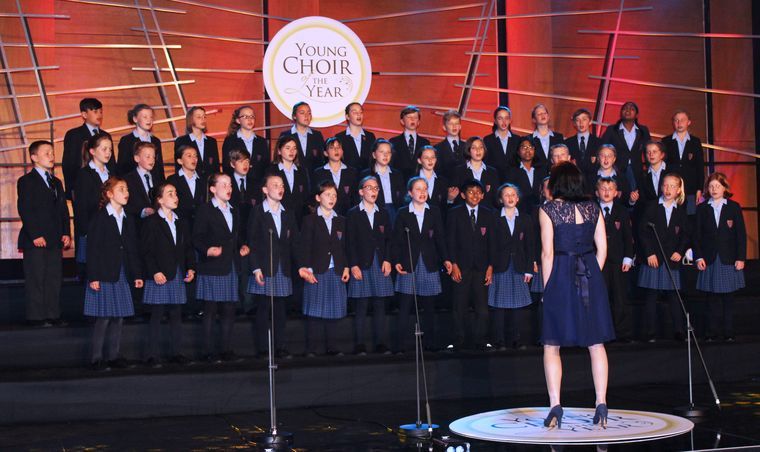 Congratulations to Hereford Cathedral Junior School Chamber Choir (and Miss Toolan!), who performed brilliantly in the finals of the BBC One Songs of Praise competition.

Unfortunately the children missed out on being crowned Young Choir of the Year, but they did themselves proud. Judge Carrie Grant said they were "relaxed, confident and dramatic".

The Chamber Choir started its journey in the BBC’s national competition back in November 2017 when they sent a CD entry to judges. They were then selected out of hundreds of choirs from across the UK to sing live on national television.

Discussing the amazing experience junior school pupils had filming for the show at the Pontio Centre in Bangor, Rachael Toolan, Head of Music at Hereford Cathedral Junior School, said: “With a tremendous sense of excitement and anticipation, the Chamber Choir travelled to North Wales to battle it out against four other schools in the competition.” 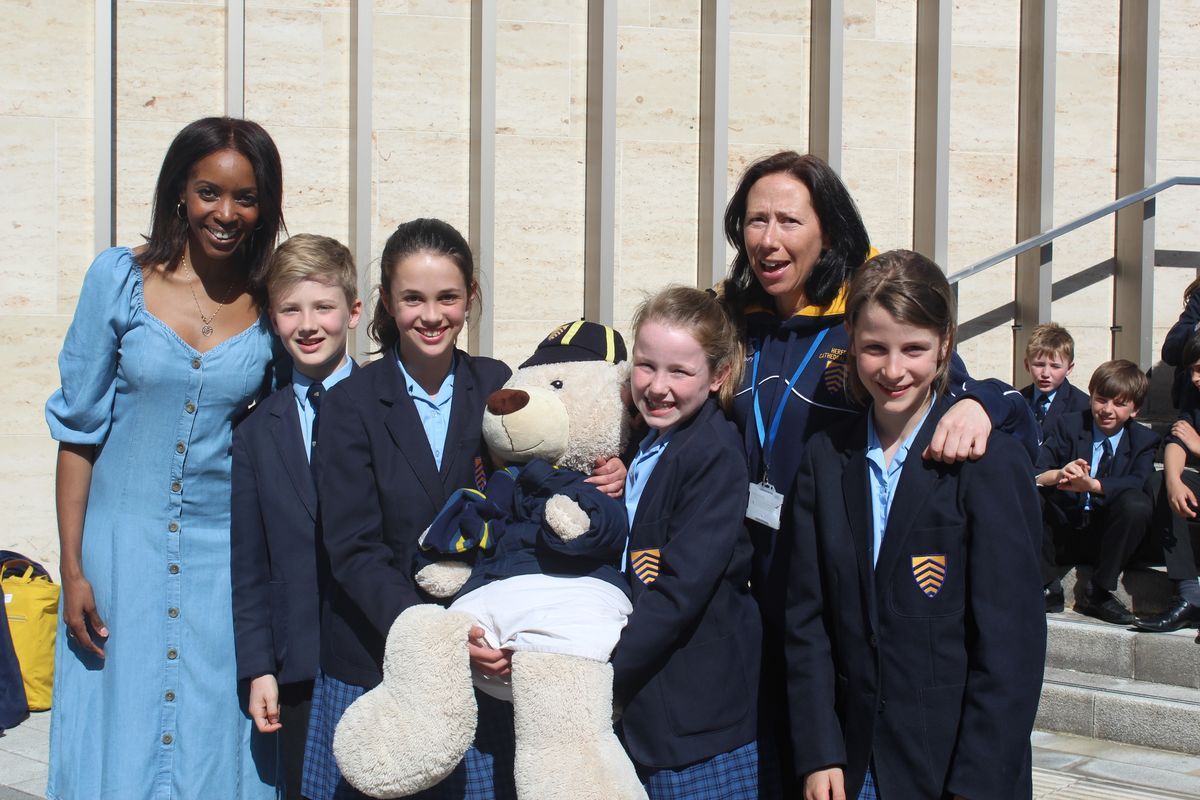 She added: “Upon arrival they were met with a camera crew capturing the atmosphere and were soon engaged in interviews with BBC presenter Josie d’Arby, warm ups and sound checks on stage.

“The youngsters got a real insight to how a TV programme is made and enjoyed meeting presenter Aled Jones. The choir sang a specially arranged four-part version of 'Be Still for the Presence of the Lord’ and celebrity choral judges Carrie Grant, Ken Burton and JB Gill remarked upon their ‘beautiful sound’ and ‘awe inspiring performance’.

“There were some outstanding choirs involved from Kent, South Wales, Hampshire and Jersey and our youngsters enjoyed meeting them and making new friends. Only a few choirs are chosen for the televised performance so the children are extremely proud to be one of them.” 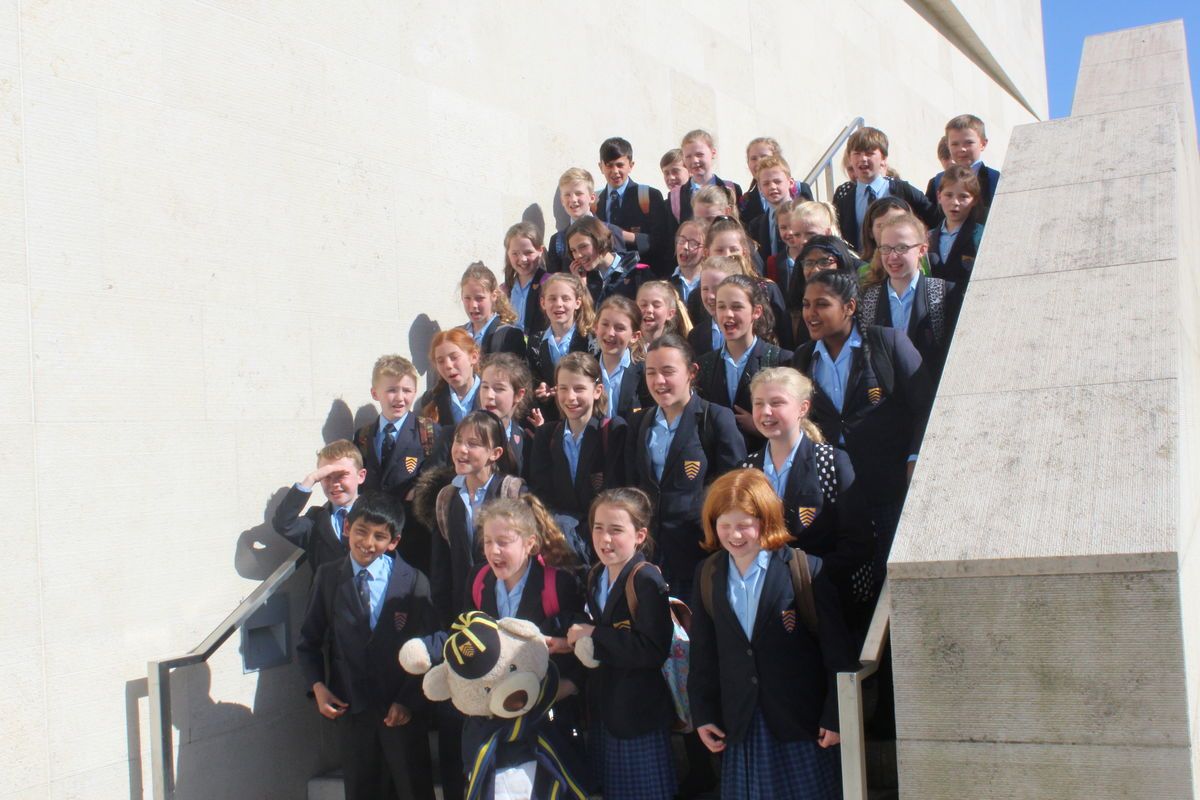