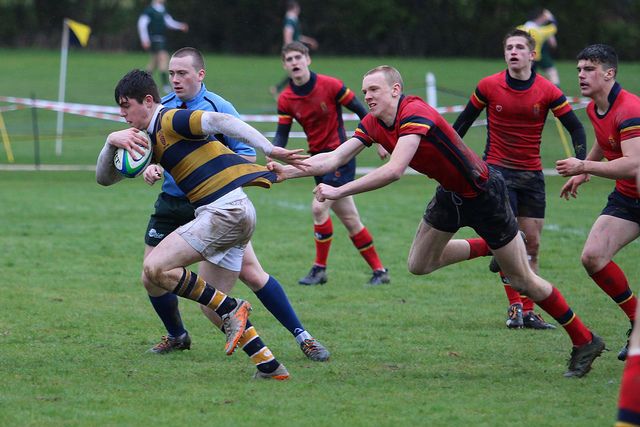 In a renewed format, 24 teams from across the UK descended on Wyeside for the 2019 Marches Sevens in association with SOCS on Sunday 3 March.

After a year-long hiatus due to last year’s snow, the tournament went ahead despite the best efforts of Storm Freya. Widely regarded as one of the most prestigious Sevens tournaments in the country, form at the Marches Sevens is a key marker for potential contenders for the Rosslyn Park National Schools Sevens.

Once again we were proud to welcome a high calibre of school teams, including the likes of most recent previous winners Blundell’s, Tiverton and Harrow School. Although the stormy conditions did their best to test the boys’ resolve, the level of rugby throughout the day was outstanding.

We are pleased to announce that Blundell’s School became the sixth team in Marches Sevens history to successfully defend their Cup title, after an exciting 41-0 win over a very strong Cheltenham College side. Having only conceded one try in the group stages, they came through the tough ‘Super Sixes’ by seeing off the impressive Harrow and Ysgol Glantaf on their way to the final. Player of the Tournament was awarded to Greg Kitson from Blundell’s. 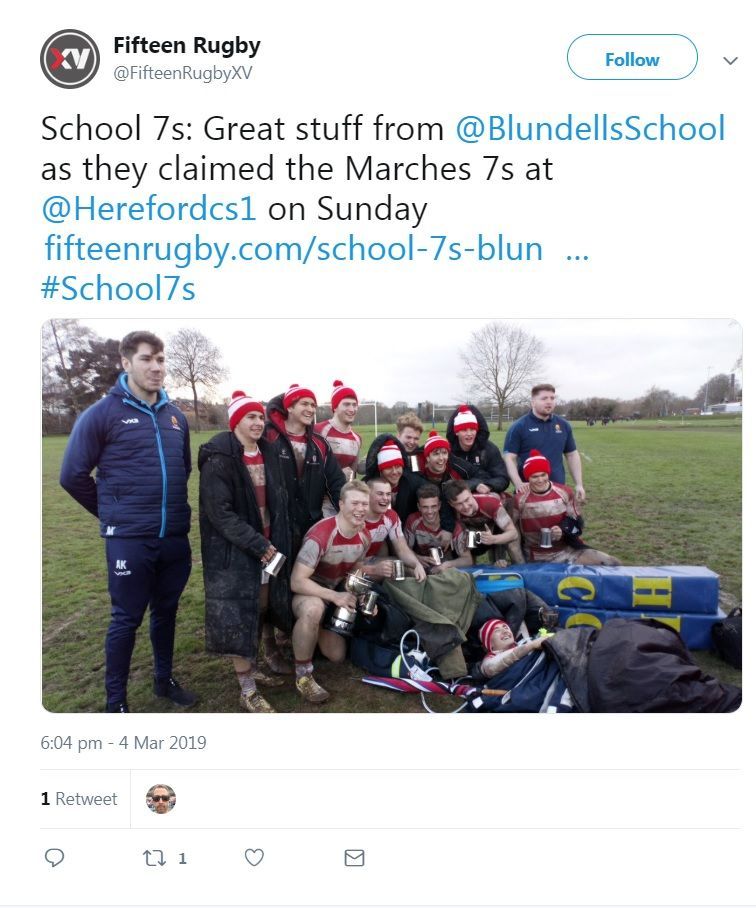 In the second place Plate competition, past Cup-winners Llandovery College beat a well-drilled Dean Close, 24-7. In the Bowl competition local rivals King’s and RGS Worcester battled hard in the elements, with the latter triumphing 7-0. Millfield B overcame Haberdashers’ Adams to become the second winners of the Shield. Sir Thomas Rich’s School were the first recipients of the ‘Spirit of Rugby’ award having shown great character throughout the day in the face of adversity, epitomising the core values of rugby.

A huge thank you to all at Hereford Cathedral School, including staff, the maintenance department and the catering staff for organising an extremely well-run tournament. Thanks also go to the PTA, Chris White and his team of referees, Worcester Warriors players Andrew Kitchen and Jack Cosgrove for awarding the trophies, the players and visiting school staff, for their outstanding contributions to the day. 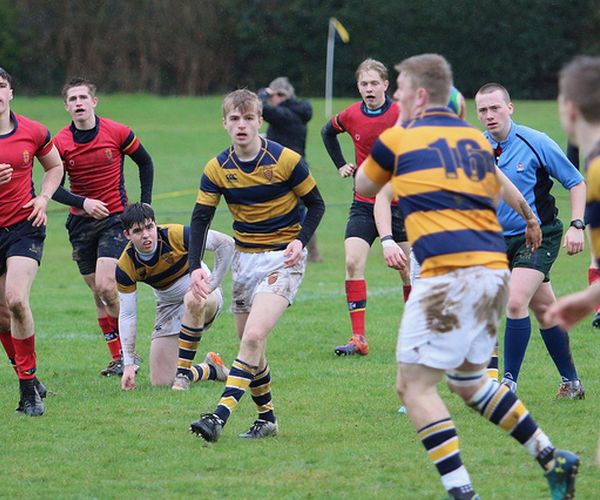 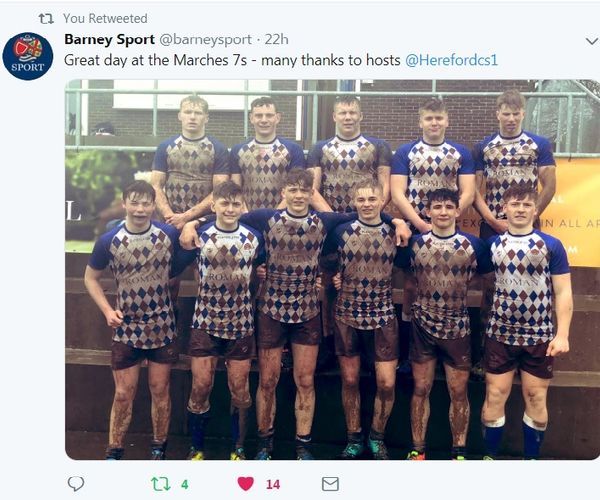 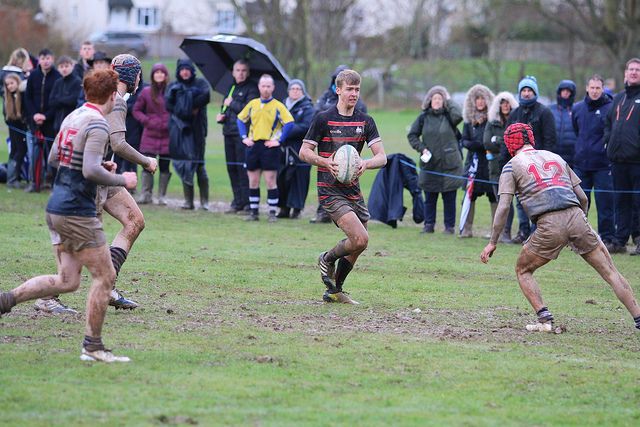