A career in magic is on the cards for Josh 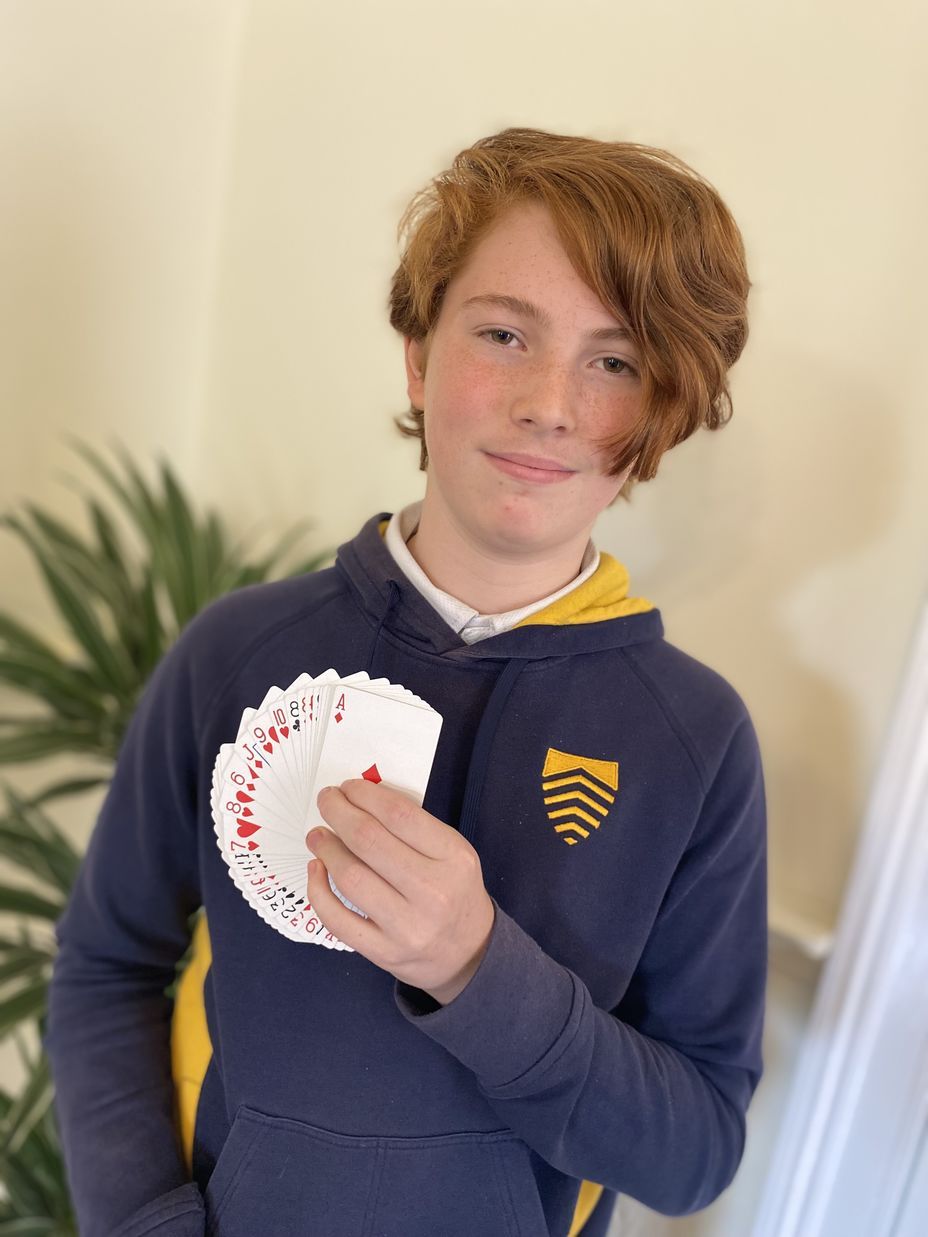 It is unusual to have an ambition to saw someone in half on stage, but that is the reality for Hereford Cathedral School pupil and aspiring magician, Josh C.

Having honed his magic skills for the past five years, 13-year-old Josh is now hoping that a scholarship to a Vanishing Inc magic convention this week will help him on his journey to becoming a professional magician. Vanishing Inc is offering burgeoning young magicians scholarships to the convention in a bid to keep the art of magic alive for generations to come.

The three-day convention in London, which will be attended by top magicians from all over the world, will offer lectures from accomplished magicians, who will be sharing some of the secrets behind the magic.

Josh, who likes to perform card tricks and close-up magic, has been inspired by watching magic on TV shows such as Penn & Teller and Britain’s Got Talent.

He practices his magic tricks at home for several hours a week, and has performed several weddings and events in recent months under his stage name of Josh Hart.

The Year 8 pupil dreams of one day making his hobby his profession. Good luck, Josh!