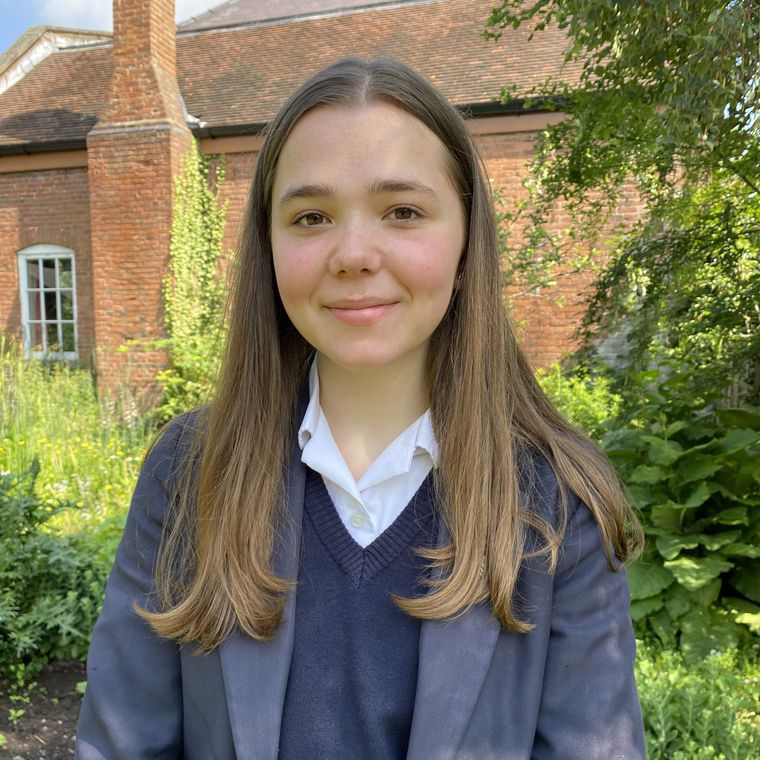 A French language pop video, created by a group of Hereford Cathedral School pupils, has scooped a top prize in a national competition organised by Institut Français.

“I was very happy to win, and I felt very proud,” said Dimity of the song, which she wrote during the first lockdown of 2020 before developing it for the competition entry. “It was really fun,” she added. 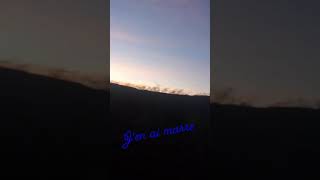 The 16-year-old, who gained a grade 9 in French GCSE when she was just in Year 8, plans to continue her study of languages into the Sixth Form at Hereford Cathedral School. After she receives her GCSE results later this summer, she hopes to study French, Spanish, Latin and Music at A-Level. Her musical credentials are equally impressive: she has achieved distinctions in her Grade 8 flute and treble recorder, and she is working towards Grade 8 piano and voice. She is also a member of Hereford Cathedral School’s renowned Cantabile Girls’ Choir. On top of all that, for the past two years, Dimity has also been studying at the Royal College of Music on the weekends.

HCS French Assistante, Louise Crovisier, who encouraged the group to enter the competition, commented: “I knew Dimity was talented, in French and Music, but her song amazed me, and she and Laura did such a great job. All the kids really got into the spirit of the competition and I could not be prouder, of the result of course, but mainly of what they achieved. I was literally jumping with joy when the results were announced!”

Louise’s dog Ben has a starring role in the video for J’en ai Marre, as well as Dimity’s cat George and her two dogs Romulus and Remus.

The group were handed a tablet as their prize for winning the national competition, while their previous win at the regional competition netted them an £80 book voucher. 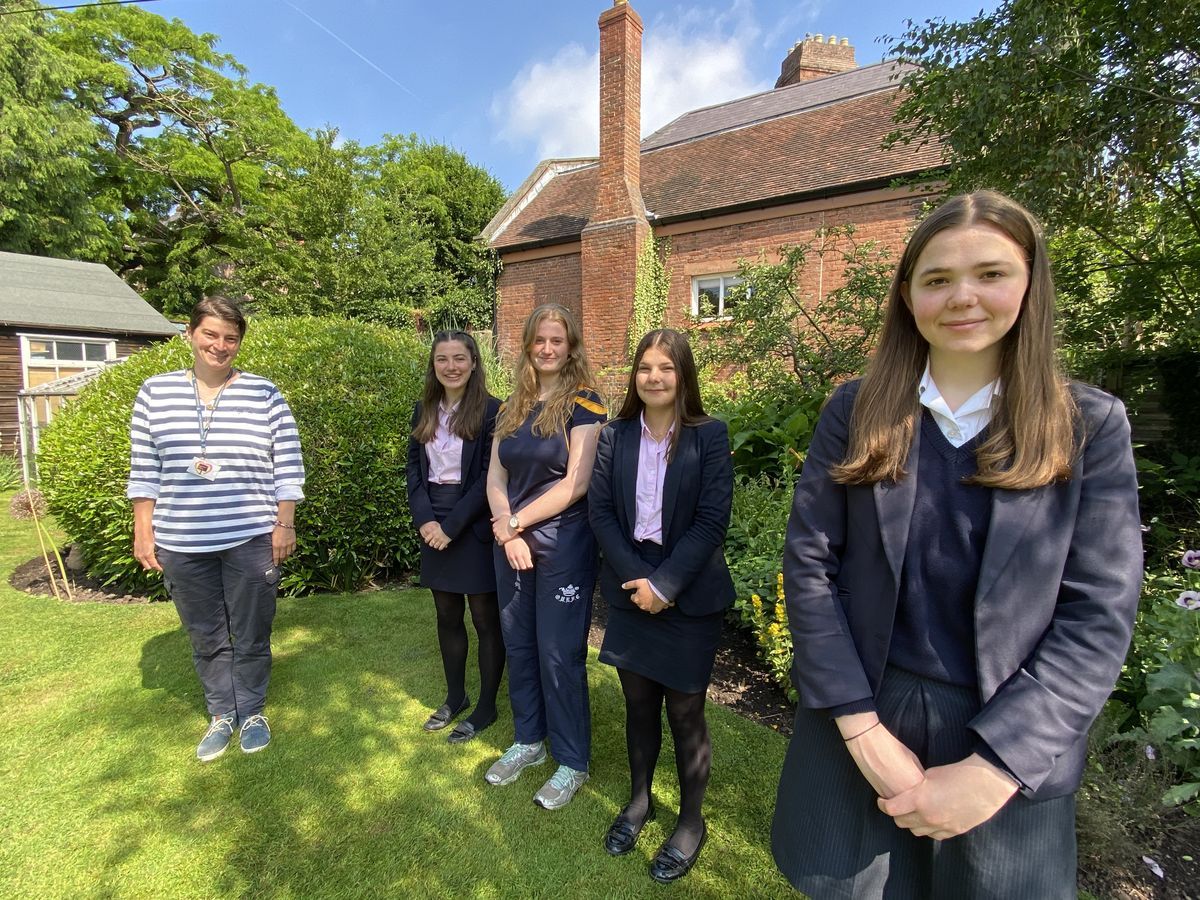