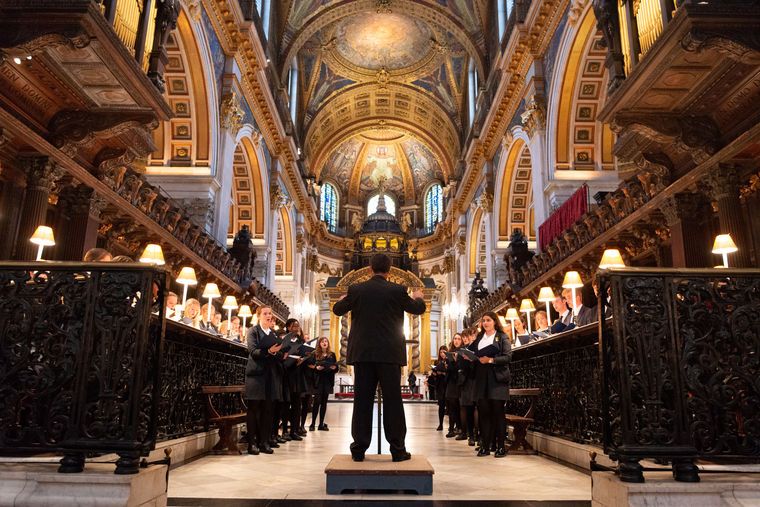 Hereford Cathedral School’s Chapel Choir performed in one of the most iconic buildings in the world earlier this week.

Fifty members of the Chapel Choir were invited to London on Monday to sing at Evensong at St Paul’s Cathedral. As they filled the famous building with their beautiful sound, they were accompanied by HCS Year 13 pupil organist Michael D'Avanzo, in what HCS Director of Music David Evans described as “the most sublime Evensong I've conducted with any choir”.

In front of a congregation of around 500, the Chapel Choir were focused, emotionally charged and superbly led by Michael on the organ as they sang Brewer in E flat and Thou Wilt Keep Him in Perfect Peace by SS Wesley. 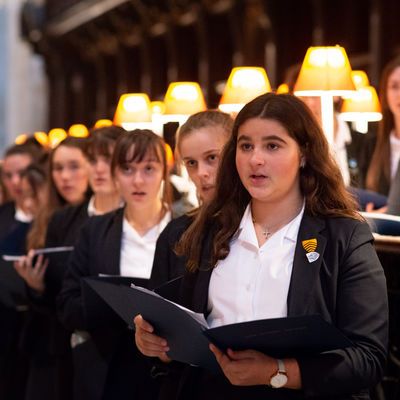 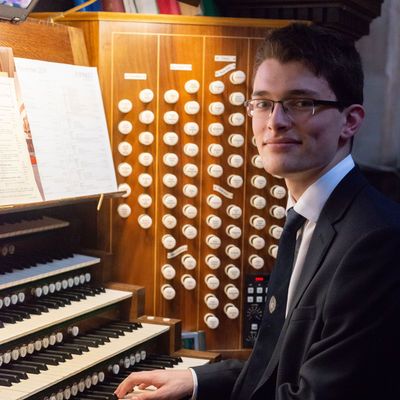 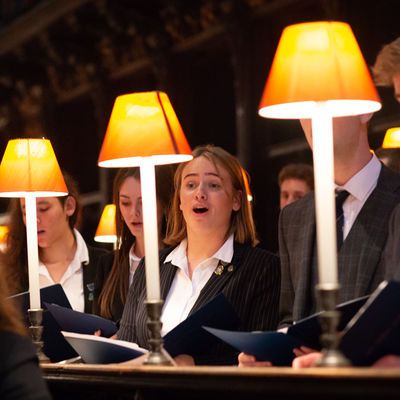 Just a few weeks after achieving his ARCO Diploma, 18-year-old Michael gave a thoroughly professional performance, having travelled to London a day ahead of the event to practise alone at St Paul’s and prepare his registration. Mr Evans commented: “[Michael] was absolutely professional and as a conductor I know I can totally rely on him. Choir and organ were a unit and we should all be very proud of both.”

Speaking after the memorable performance, Michael D’Avanzo described what it was like to play the organ in such an iconic building. He said: “Playing such an historic, powerful instrument was quite a daunting prospect but, nonetheless, it was a brilliant experience. It is one of the foremost organs in the country, if not the world, so being allowed to play it was a tremendous feeling.”

Deputy Head of School and member of Chapel Choir, Georgina S, described what it was like to be singing in St Paul's Cathedral: "I hadn’t comprehended the size or beauty of the place and when we started singing I felt the whole place sing with us. You could hear the walls echo our sound back to us like in response. It was a humbling experience for us all and one that I will never forget."

This is just one of the many high-profile performance opportunities that are enjoyed by Hereford Cathedral School pupils.

Playing such an historic, powerful instrument was quite a daunting prospect but, nonetheless, it was a brilliant experience.
Michael D'Avanzo, Year 13 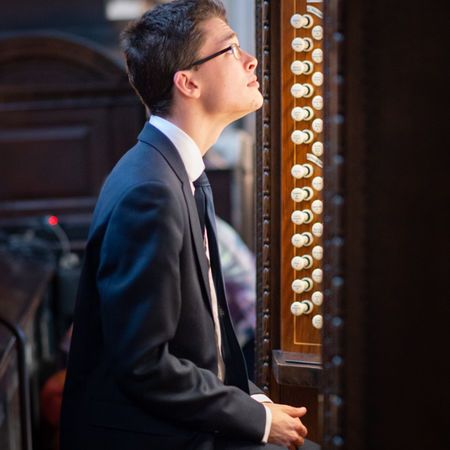 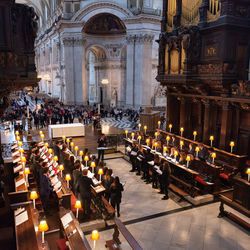 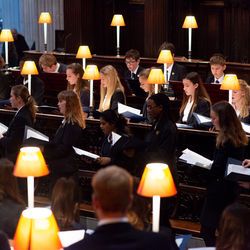 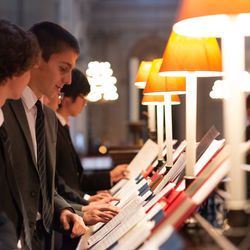 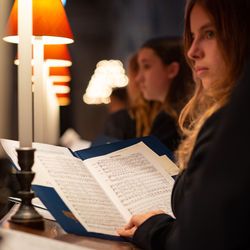 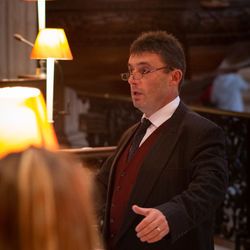 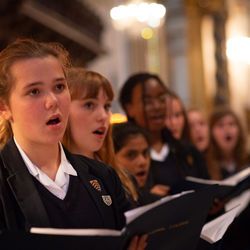 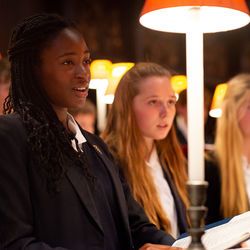 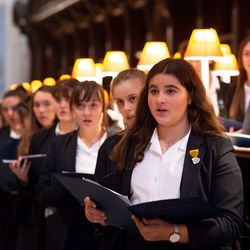 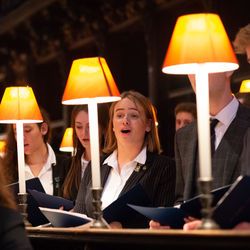 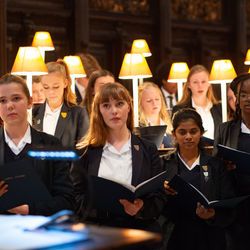 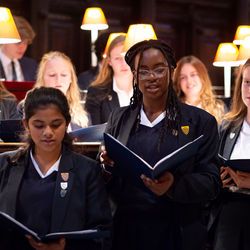 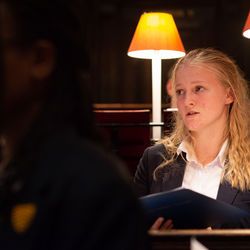 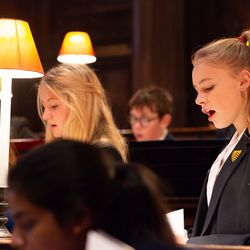 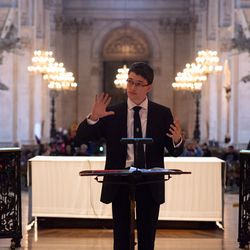 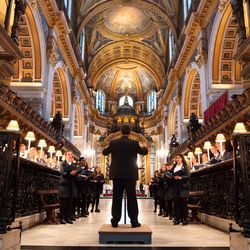 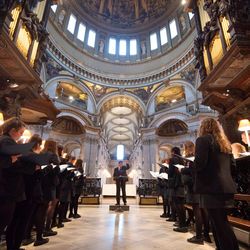 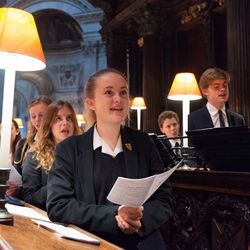 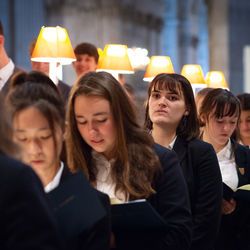 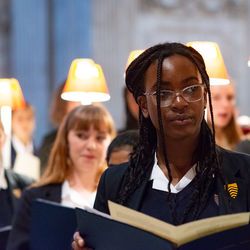