Hereford Cathedral School choristers are back in school this week after a memorable trip to France to take part in the D-Day Commemoration events.

Last Wednesday, Hereford Cathedral Choir were invited to take part in Evensong at L’Abbey aux Dames in Caen, a touching service which also saw D-Day veterans in attendance. The following day, the choir sang at the Royal British Legion’s Service of Remembrance at Bayeux Cathedral, which was attended by TRH The Prince of Wales and the Duchess of Cornwall, along with UK Prime Minister Theresa May. 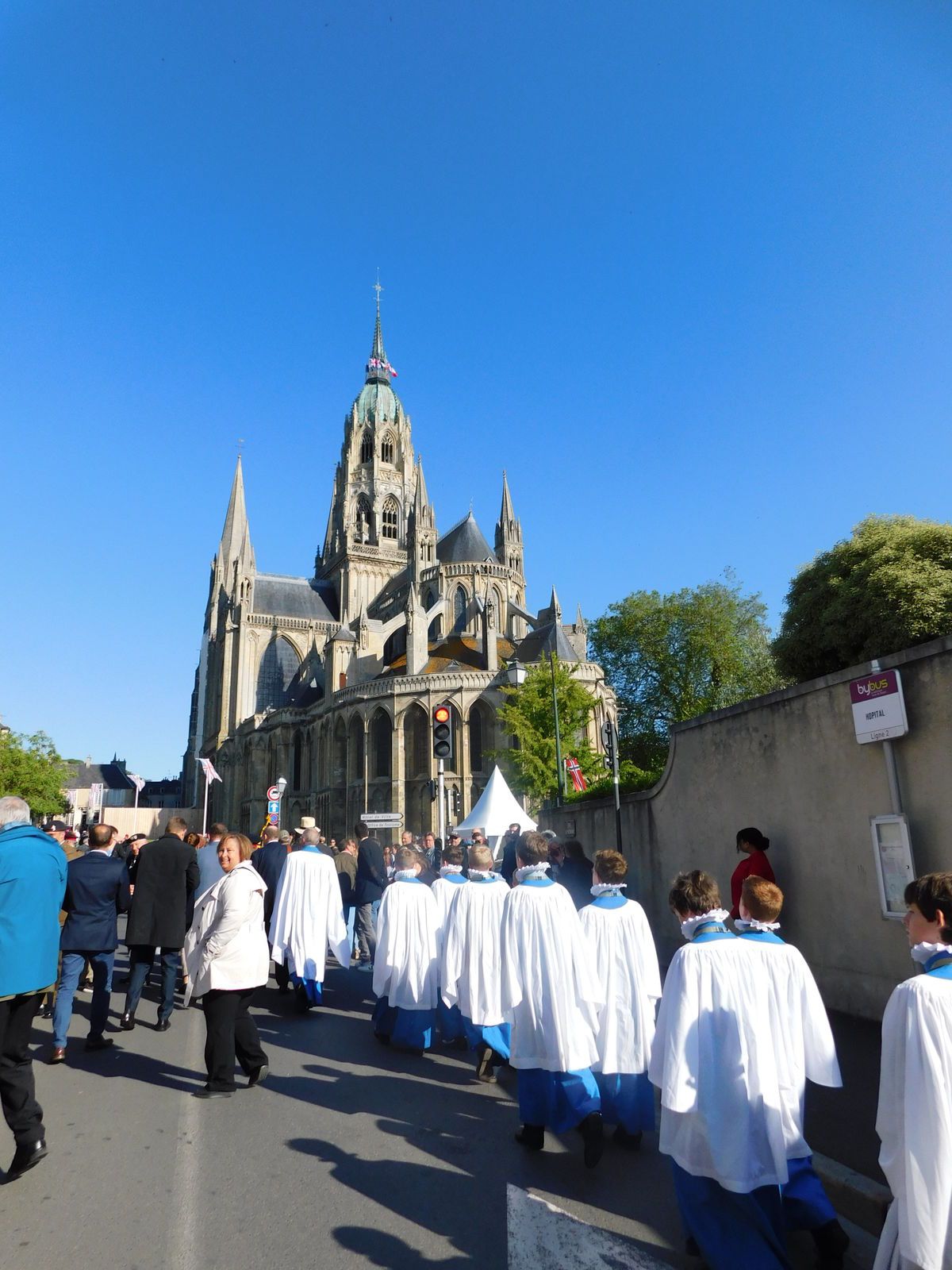 Following the service, the choir attended the act of commemoration at the Commonwealth War Graves Commission’s Bayeux War Cemetery. In attendance were many Second World War veterans and their families, as well as military officials.

The unforgettable trip was rounded off with a visit to Arromanches, where the choristers sang on the seafront and enjoyed a flypast from the Battle of Britain squadron.

Senior chorister Ioan O commented: “It was a historic event, and for many of us, very special as quite a few of us had ancestors who had been there. It was a phenomenal opportunity; we saw a lot of very important people, such as the Prince of Wales and politicians.”

Ioan explained that the highlight was singing at the cemetery. “It was very moving to see [the veterans] laying wreaths and remembering.”

Watch the choristers singing at the D-Day Commemoration events in Bayeux Cathedral (55.30 minutes in) and later at the Service of Remembrance in Bayeux War Cemetery (2h18 minutes in). 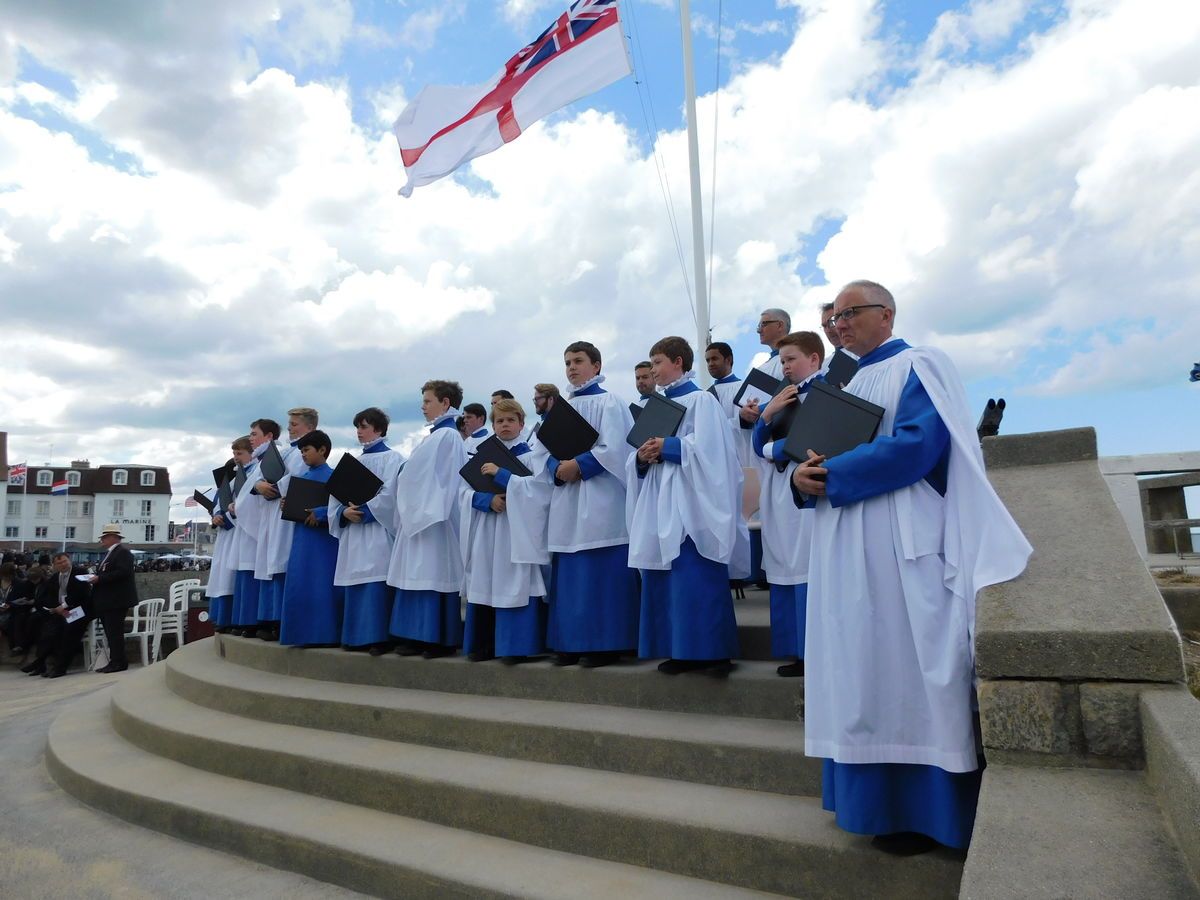