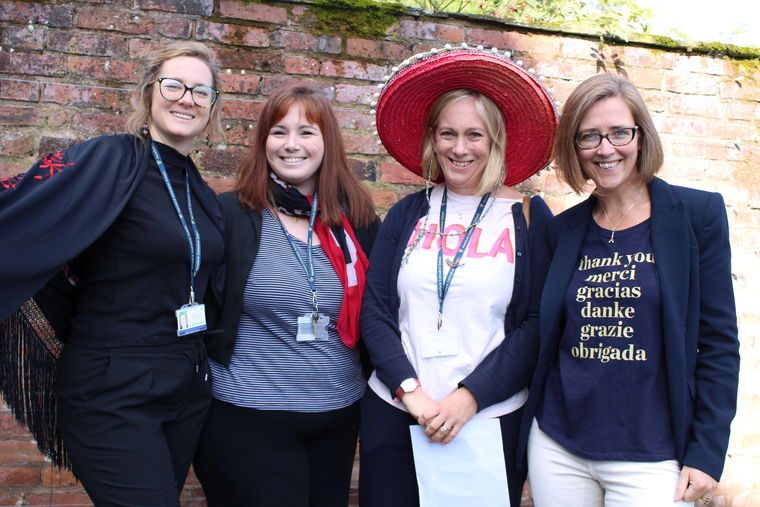 Hereford Cathedral School pupils got to put their language skills to the test on European Day of Languages last week.There was a whole programme of languages-themed activities throughout the day, designed to fuel the pupils’ passion for languages.

At morning break, pupils took part in the Tongue-Twister Challenge on the no-mow, tackling tricky phrases in Spanish, French, Arabic among other languages. There were sweets for those who managed to master the pronunciation.

There was a competition among the staff for the best European-themed fancy dress, which was won by Miss Collins for her beret with a hand-stitched 3-D Eiffel Tower protruding from the top. 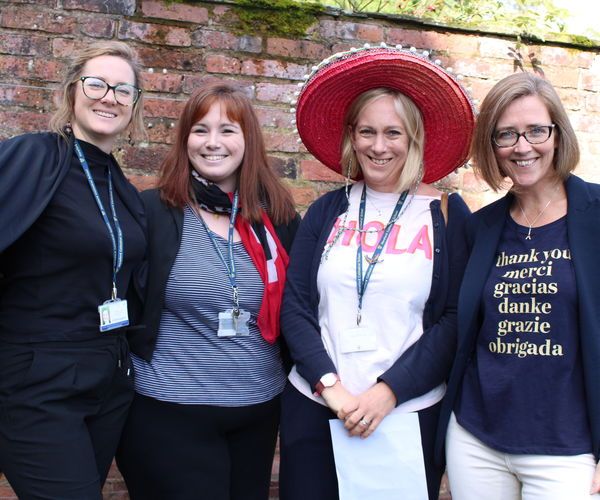 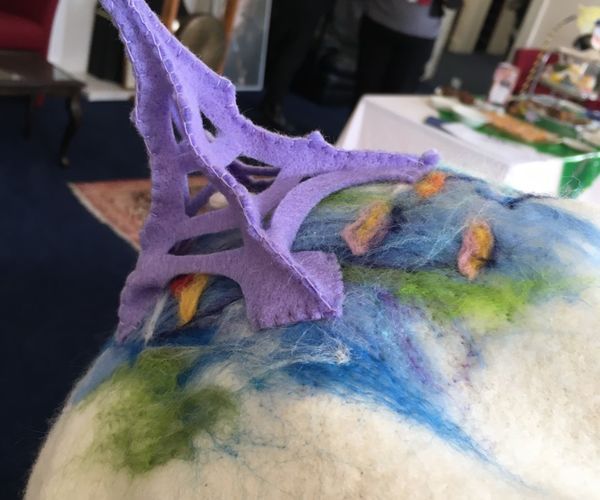 During the afternoon, our Colombian boarders (pictured below) gave a presentation on their home country, covering festivals, music, food and their national anthem.

At the end of the day, Year 8 pupils learned a French dance designed to promote a healthy mind and body.

Head of Modern Foreign Languages Mrs Teale said: "European Day of Languages is a powerful way to use and promote languages outside of the classroom. It also allows the pupils time to use their language skills in other ways and to have even more fun learning French and Spanish."

It was a great day, with so much going on in and out of the classroom to promote the power of learning a language.