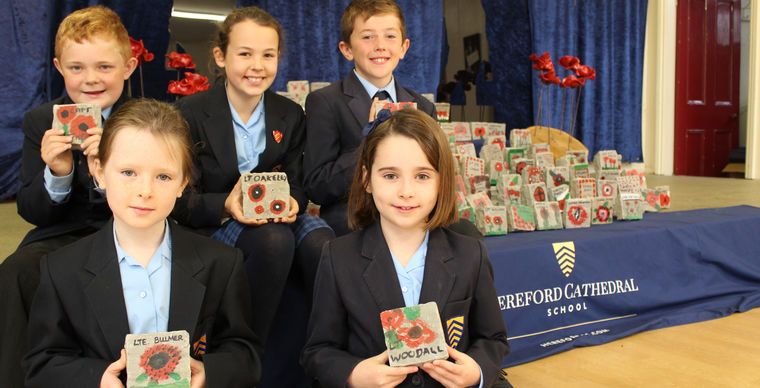 Hereford Cathedral Junior School is today launching a special Remembrance project to commemorate the 435 Old Herefordians who fought in the First World War 100 years ago.

As part of the Royal British Legion’s ‘Thank You’ movement, HCJS pupils have decorated the rocks – each with their own poppy motif and each attributed to one of the former pupils of Hereford Cathedral School who fought in the conflict.

Pupils and staff will be taking the rocks home to distribute them around the county. It is hoped that those who find the rocks will return them to Hereford Cathedral Junior School (28 Castle Street, Hereford, HR1 2NW) and post photos on social media. 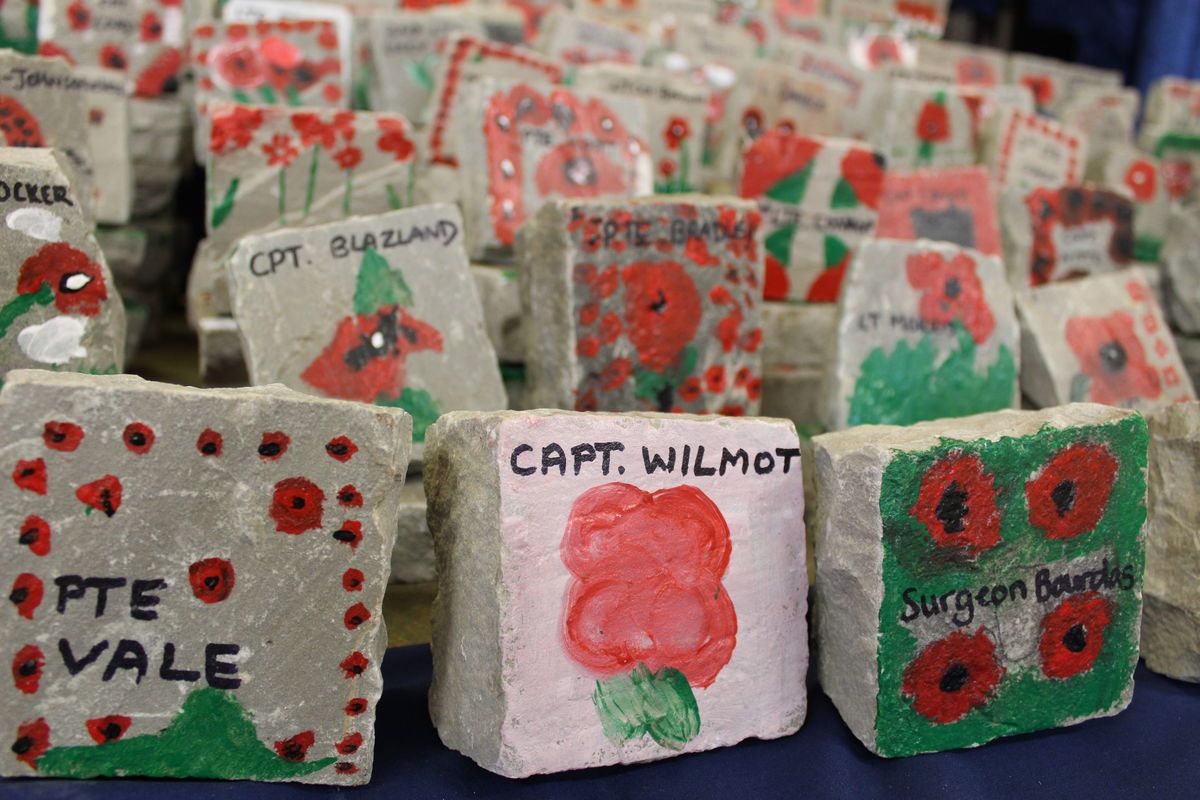 Mr Chris Wright, Head of HCJS, said: “We really wanted to ensure that we marked the centenary this year and remembered those members of our School who fought. When we were approached by the Royal British Legion it seemed like an incredible idea and movement to be part of.

“With this ‘Thank You’ project, we hope that the children and indeed our whole school community will come to understand the importance of remembering those who served in First World War and continue to serve today. We want the whole community to appreciate how it must have been for those who waved their loved ones off to war and waited at home for their return.”

Sarah Jones, Community Fundraiser for the Royal British Legion, said: “Everyone has a connection to the First World War, and we all have a reason to say ‘Thank You’ to such an extraordinary generation.”

If you find one for the HCJS rocks, here’s what to do next:
•    Return the rock to Hereford Cathedral Junior School (28 Castle Street, Hereford, HR1 2NW) and place it next to the silent silhouette outside the School.
•    Post a photo on Twitter using the hashtag: #BringOurOHBoysHome
or
•    Send your photo as a Facebook message to @herefordcathedraljuniorschool

Click below to hear HCJS pupils talking about the project on BBC Hereford and Worcester. 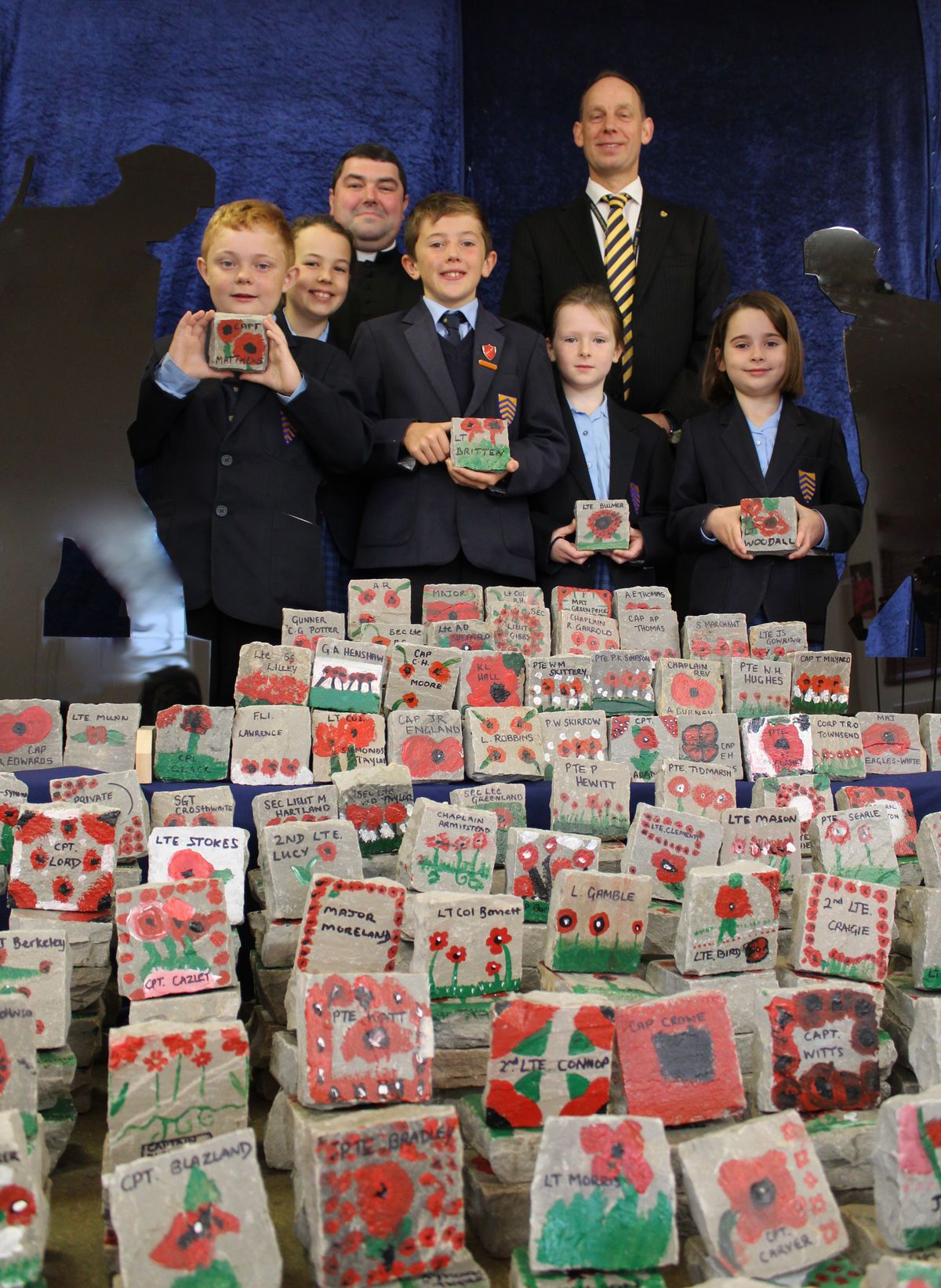