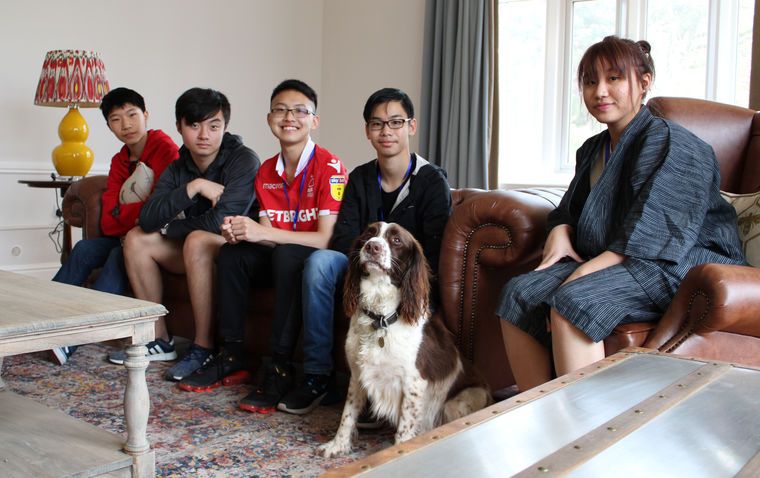 Wilmot House, in the beautiful setting of How Caple, is now the newest boarding house in one of the country’s oldest schools.

After months of renovations, which have transformed the former country house hotel, Hereford Cathedral School has reintroduced boarding, with the first boarders arriving last week. Wilmot House can offer 29 overseas students the benefits of an outstanding education and the friendly culture of a traditional British school.

The magnificent Georgian residence is a comfortable home for pupils, set within five acres of luscious countryside. Housemistress Mrs Pippa Fowler, a maths teacher at Hereford Cathedral School, resides at Wilmot House with husband Richard (a former pupil of the School) and their two young children who attend Hereford Cathedral Junior School. Tutor in Residence is Mr Ralph Carr, Teacher of Business Studies and Economics.

Commenting on the reintroduction of boarding at HCS, Headmaster Mr Paul Smith said: “I am delighted that after several years in the planning, Hereford Cathedral School has now reintroduced boarding. Indeed, although we think of Hereford Cathedral School as a day school, for most of its history it has educated boarders. The difference today, aside from the fact that we are now coeducational, is that boarders will enjoy many more creature comforts than the rather austere facilities experienced by OH boarders of School House, Old Deanery and various other buildings in Castle Street. Wilmot House, aptly named after an OH who lived a stone’s throw from How Caple parish, and who fell in the Great War, will provide an outstanding provision for boarders from around the world and the UK.

“Coupled with the opening of Wilmot House is a growing international dimension at the School which will help familiarise our pupils with the increasingly globalised world in which we all live. After all, our role as a school is to equip young people with the necessary life skills to sustain a happy and fulfilled life beyond the ‘school gates’.  Wilmot House will most certainly help the school achieve this objective and we look forward to welcoming more boarders in September and for many years to come.”

Housemistress Mrs Fowler added: "We are all excited to be in the boarding house and see the beautiful renovation work brought to life by the students. The new boarding team have enjoyed working together to establish routines and we have received a warm welcome from the local community." 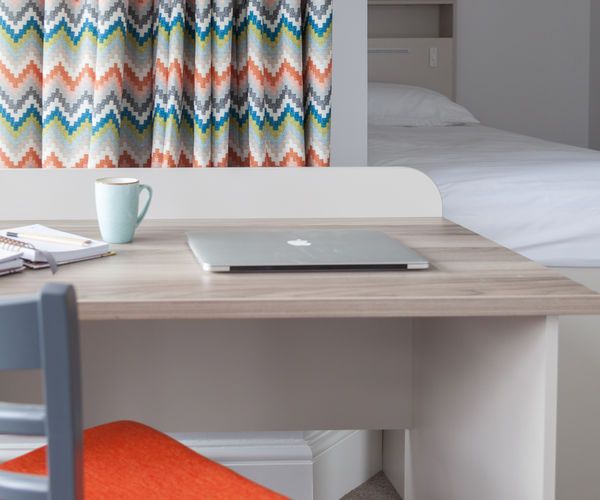 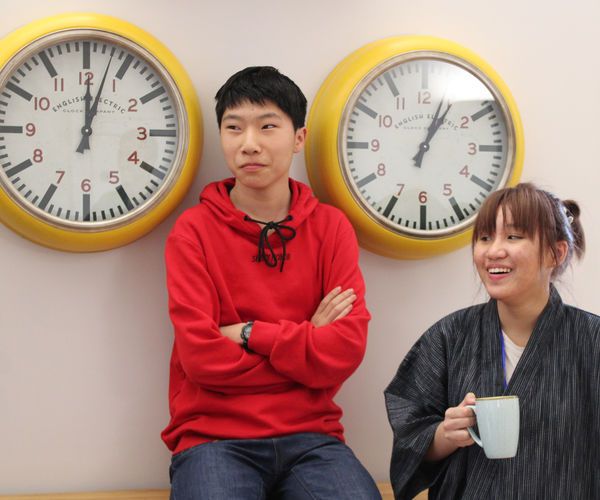