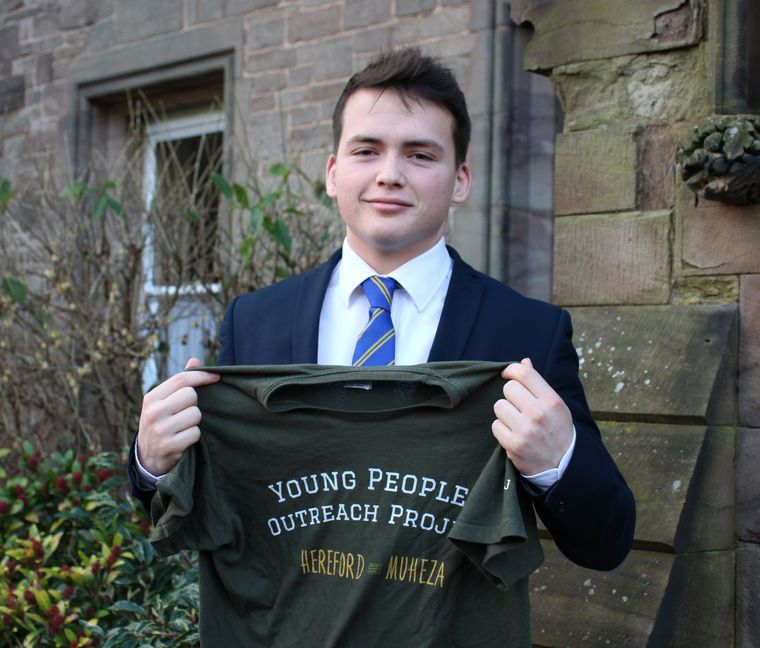 Last summer, Henry, who is Deputy Head of School, travelled to Tanzania to visit Muheza Children’s Hospice, which provides counselling for young people who have suffered a bereavement. Henry and his six young companions have all suffered the loss of a parent and have received support from St Michael’s. The aim of the trip was to allow them to share their experiences of grief and loss with bereaved young people in Tanzania. The two-week trip also gave the group a chance to learn about the challenges of living with HIV. 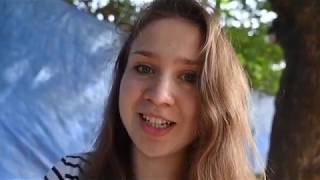 “Everyone was so kind and generous, no matter what their situation was,” Henry explained. “It was a really good lesson for me to always try to be like that. Just be generous, just be friendly, just be nice to people, because that’s all they were. It was a very gentle way of living.”

The most memorable part of the trip for Henry was when the group visited the mothers’ club at a hospital. “We met all the mothers from around the town and their babies. We got to hold [the babies] and talk to people; it was amazing. It was really lovely to see. Seeing what hospitals do for people out there was really lovely, too.” 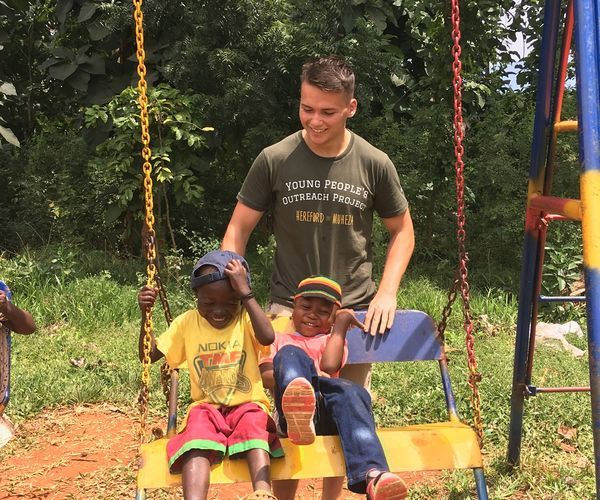 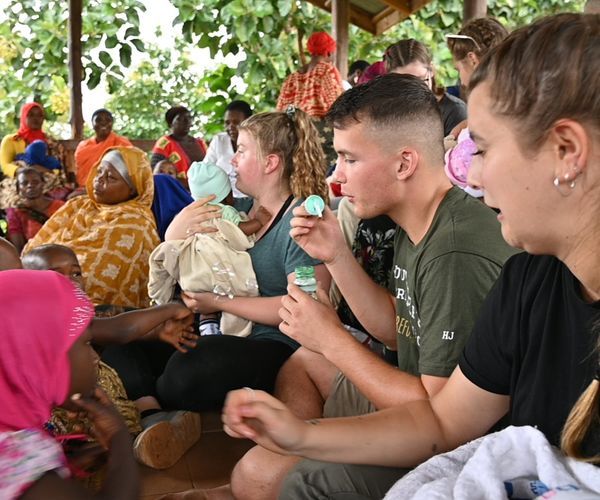 Henry joined Hereford Cathedral School’s Sixth Form from St Mary’s RC High School, and is studying classical civilisation, history and psychology. Beyond A-Levels, Henry has been offered a place to study ancient history at the University of Edinburgh.

Henry’s trip to Tanzania was partly funded by the Old Herefordians’ Club’s Evolva Award, which assists HCS Sixth Form students and Old Herefordians up to the age of 21, with the costs of undertaking voluntary, charitable, conservation, educational work, career related work placements or internships in the UK or abroad.