Junior School pupils give back for Nine Days of Giving 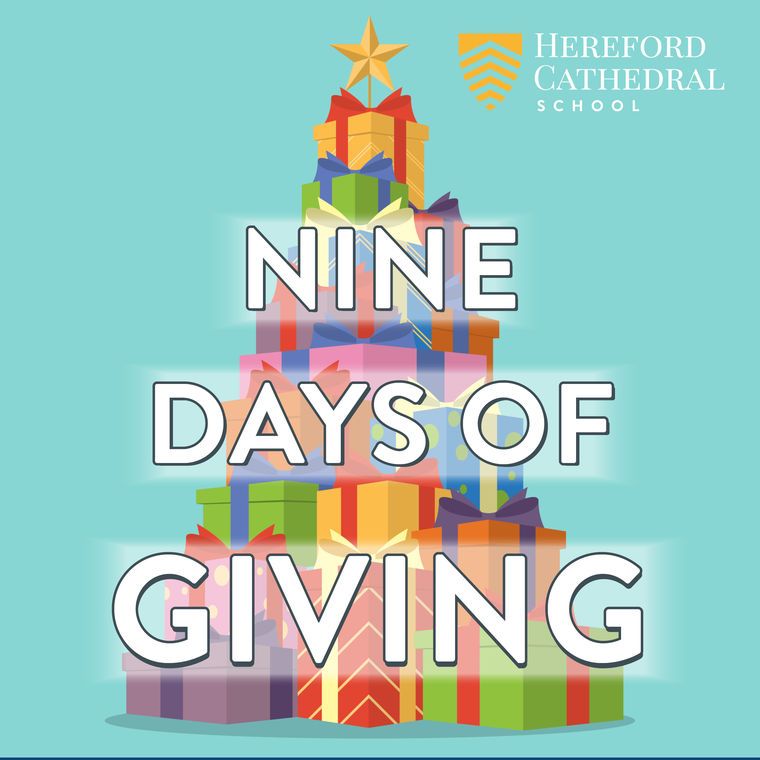 As we approach the middle of Advent and look forward to Christmas, Hereford Cathedral Junior School pupils have completed their ‘Nine Days of Giving’ initiative, which is now into its third year.

The nine supported charities were chosen by Year 6 pupils, who presented their choices to the rest of the school. The children chose to donate to as many charities as they liked, placing their donations in the rear windows of Number 28 each day.

For some children like Mimi A and Maisie G, their charities were particularly close to their hearts: “The British Heart Foundation is special to me because my Grandpa died of heart disease about two years ago,” said Mimi. Maisie also lost her Great Grandfather to heart disease and is soon to do a sponsored hill walk in aid of the British Heart Foundation.

Others chose charities they had recently visited. Maggie W chose to support The Samaritans having interviewed a listening volunteer and Ben P opted to support Hereford Food Bank where he had volunteered to help this term.

The results from the nine days were fantastic:

Many thanks to pupils and their parents for all their support. 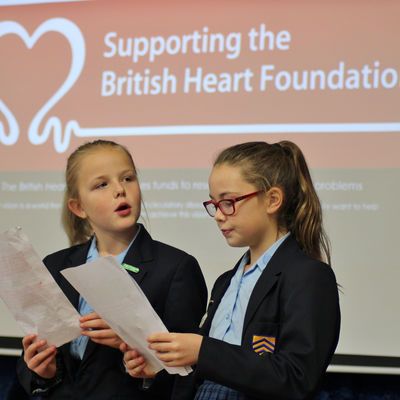 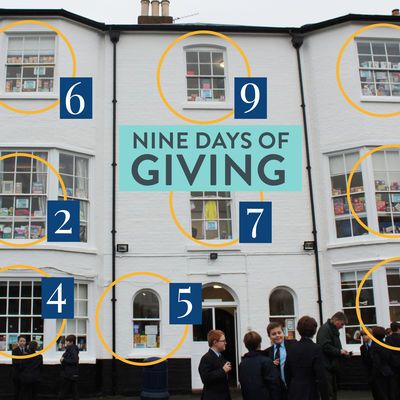 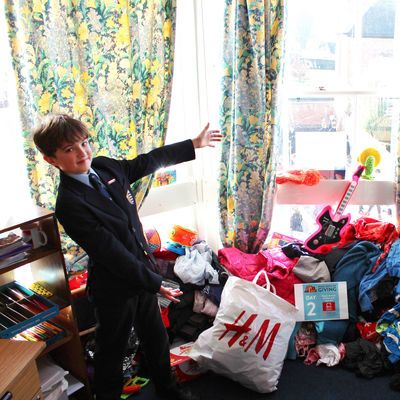