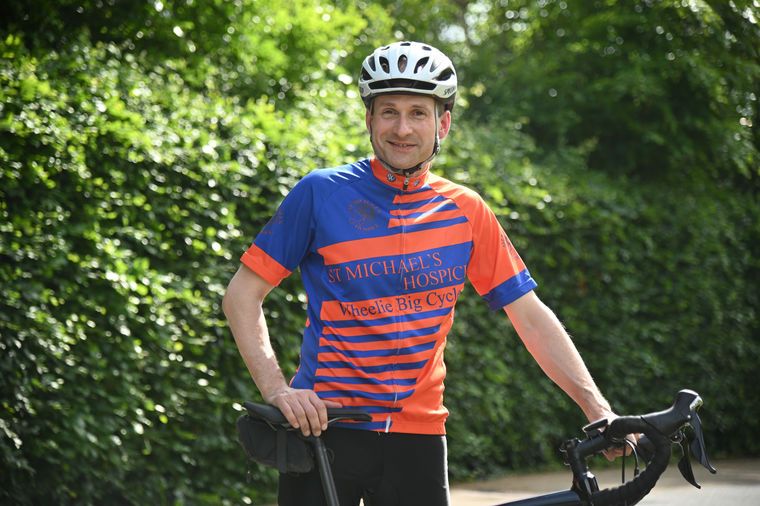 Hereford Cathedral School teacher Mr Kevin Scot is gearing up for a near-1,000 mile cycle journey from Land’s End to John O’Groats, in support of St Michael's Hospice.

Head of Religious Studies Mr Scot will set off in late July and hopes to reach the northern tip of Scotland within 12 days, with his family acting as support crew.

"I’ve completed the St Michael’s Hospice Wheelie Big Cycle for a number of years," he said. "But this year I decided to go the extra mile - 971 miles to be exact! I’ve always had an affinity with the hospice movement. Years ago, as a teenager in Blackpool, I was part of a choir that went to sing in a hospice on the Fylde Coast.  This was before the work of Hospices was widely known, and I found it a profoundly moving experience."

Mr Scot hopes to raise £1250 for St Michael's Hospice. If you would like to sponsor him then you can do so through his JustGiving page. 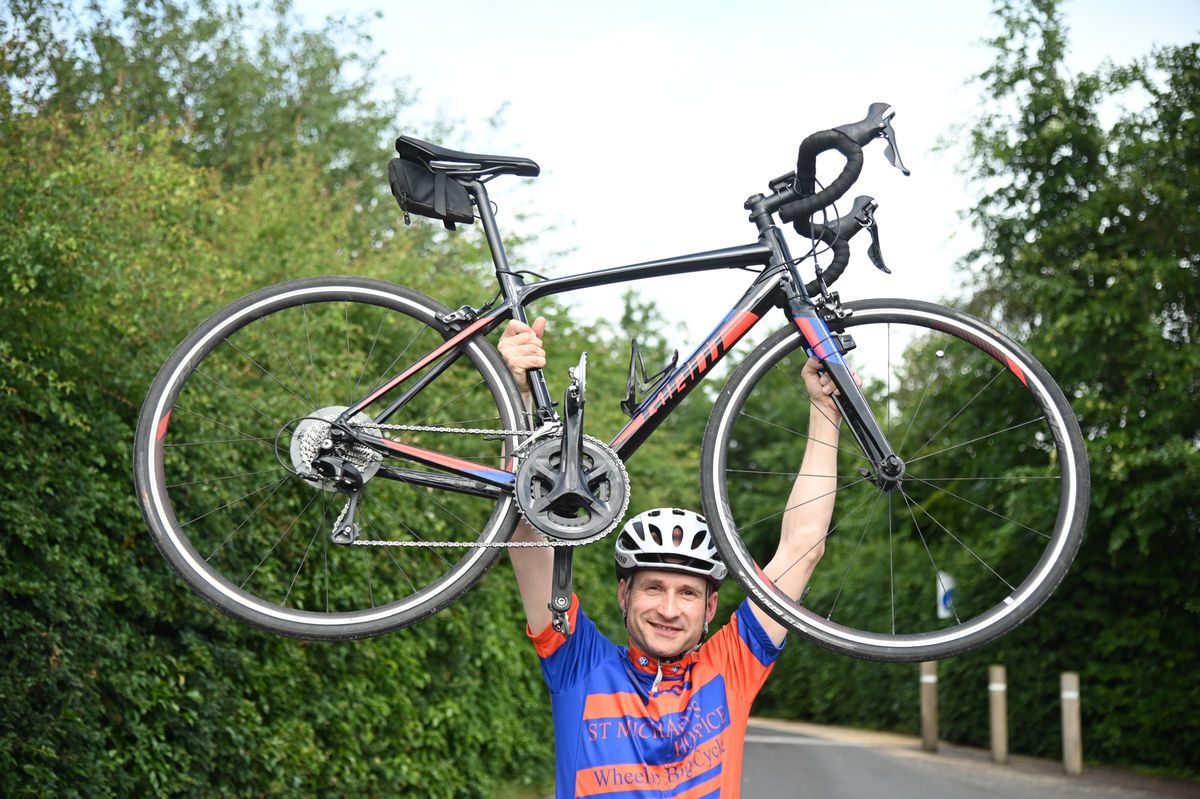