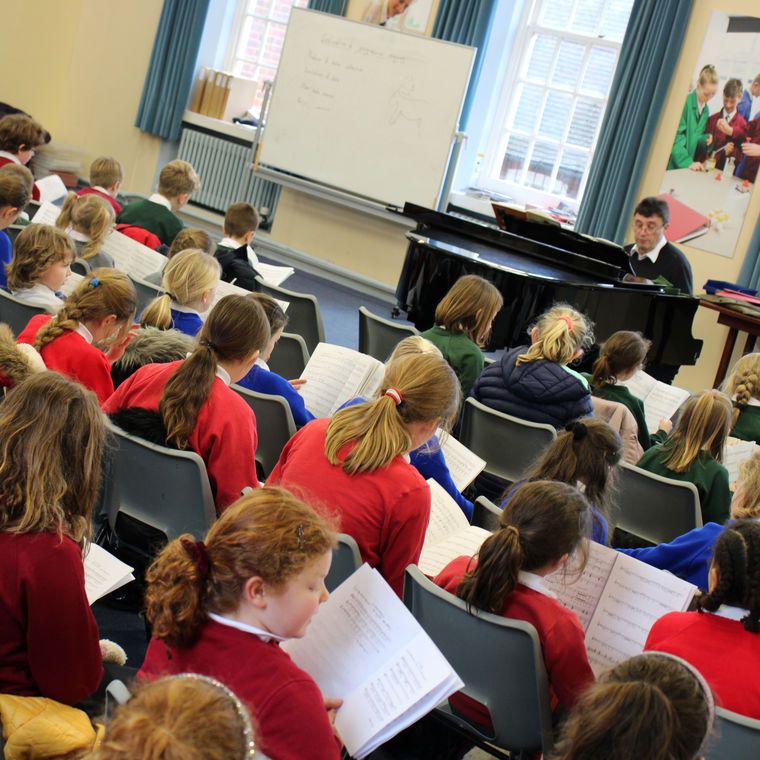 Around 400 children and young people from Herefordshire and the surrounding counties have spent the past few months working the score ‘Cantata Memoria’, by Sir Karl Jenkins, in preparation for a performance in Hereford Cathedral on March 18, organised by Hereford Cathedral School.

The Cantata was commissioned to commemorate the 1966 Aberfan disaster, one of the UK’s worst mining tragedies. A total of 116 children and 28 adults were killed when a tip slid down the side of a hill above the town, engulfing Pantglas Junior School and several surrounding houses with more than 150,000 tonnes of coal waste.

Jenkins’ ‘Cantata Memoria’ celebrates children and their importance in our lives. The story of that fateful day is told, but the work is both reflective and forward looking. It involves moments of devastation, but also looks forward to the future, focusing on peace and reconciliation.

In terms of its composition, David Evans, Director of Music at Hereford Cathedral School said: “I have lived this piece for almost two years; it is an absolute masterpiece, a piece of cultural history wrapped up in a score which is both challenging and demanding of performers but also full of wonderful anecdotes and folk songs. The subtle references to how we were then, and how we are now, are inspirational, as is Jenkins’ use of instrumentation which encompasses the sounds of colliery bands, male voice choirs, parents singing and, of course, children’s choirs singing, sometimes in three parts.” 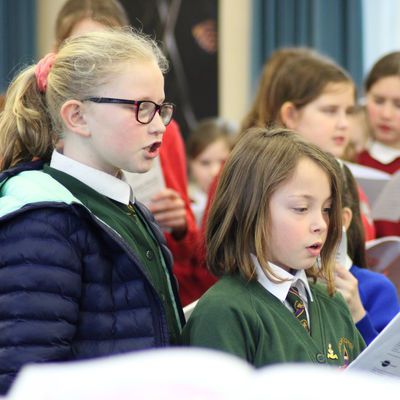 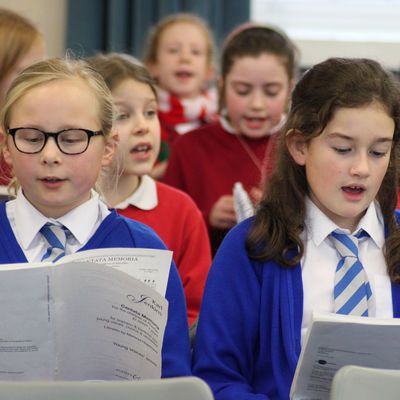 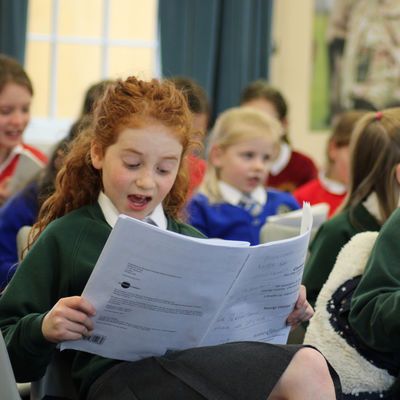 Mr Evans said: “It has been a privilege to work with the children and their teachers in all of the schools in preparation for this significant concert. The children’s parts are beautifully written and the children have thoroughly enjoyed the rehearsal process. One can always tell a great work by the way in which the children and young people respond. There are many moments that evoke pure emotion, enjoyment in performance and total respect.”

‘Cantata Memoria’ was first performed in October 2016 at the Wales Millennium Centre in Cardiff Bay, conducted by Sir Karl Jenkins himself.

Each March, the Music School at Hereford Cathedral School presents a large orchestral and choral concert in collaboration with many Herefordshire schools and the Herefordshire Music Service. This concert follows that pattern, with an orchestral programme by the School’s Symphony Orchestra in the first half, including a Handel Organ Concerto, Fauré Elegy and a wonderful work by Villa-Lobos for eight cellos and soprano, and after a very short interval, ‘Cantata Memoria’ by Sir Karl Jenkins.