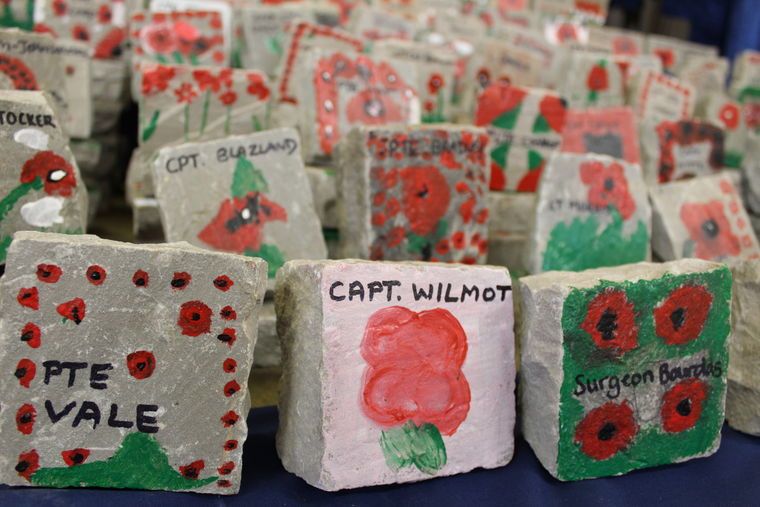 Back in October, the School’s pupils painted 435 rocks, each adorned with a poppy motif and the name of a former pupil of Hereford Cathedral School who fought in the First World War. The rocks were then dispersed by pupils and staff all over the UK and even further afield.

On the reverse of the rocks were instructions to post photos on social media and to return the rocks to the Junior School.

The School has been inundated with messages from well-wishers who have discovered our rocks. We have received photos from people all over the UK, from Shropshire to Devon, Norfolk to Swansea. Further afield, rocks have been found as far away as Doha, Ireland and France. We have created a video featuring some of the pictures sent in by people who have found the rocks.

Now, more than 200 of the rocks have been returned to the School. 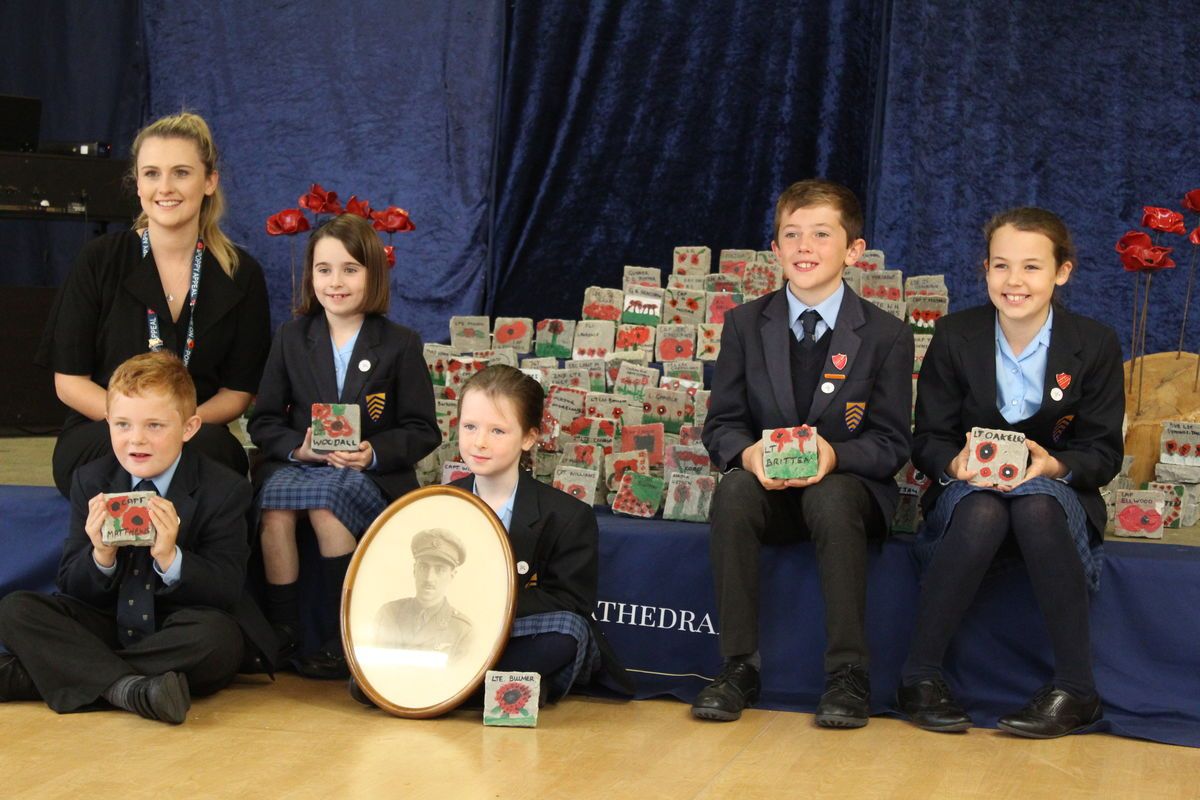 Mr Chris Wright, Headmaster of HCJS, said: "We wanted to find a way of helping young children appreciate the sacrifice of those who fell in various conflicts and the loss this meant to their families. By referring to pupils who had been at their school, walked the same corridors and sat in the same classrooms seemed an appropriate way of bringing home the message. The idea of dispersing rocks to far-flung parts of the country (and beyond) and the kindness of the public wanting to help return the ‘boys home’ has highlighted the importance that we all attach to the concept of remembrance.

“The whole school community - children, staff and parents - have engaged magnificently with the project.  All of the children now appreciate how it must have been for those who waved their children off to war and waited at home for their return."

The project has certainly struck a chord with HCJS pupils, too. Year 6 pupil Emily L said: "I think it has been an opportunity for us to pause and to think about all those who served their country - in World War One of course, but on many occasions since and even today."

The HCJS painted rocks project was featured in the programme for the Royal British Legion Festival of Remembrance, which took place in the Royal Albert Hall on November 10. The story also featured in the Hereford Times, with a further mention when former HCS teacher Mrs Locke found one of the rocks at St Michael's Hospice.

...and again just before Remembrance Sunday.

The rocks were the focal point in the HCJS Act of Remembrance this year, and provided much food for thought for our pupils. 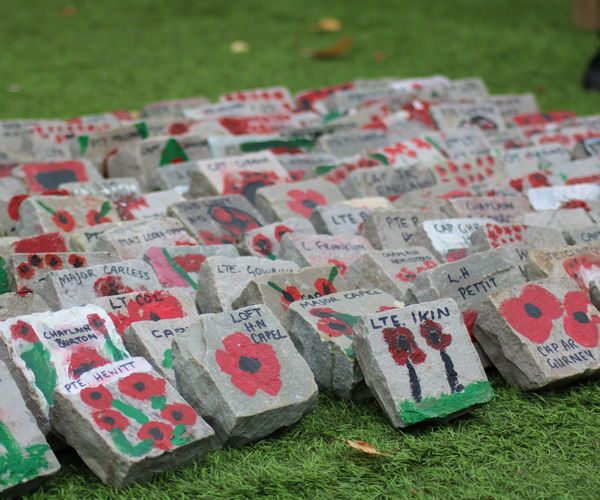 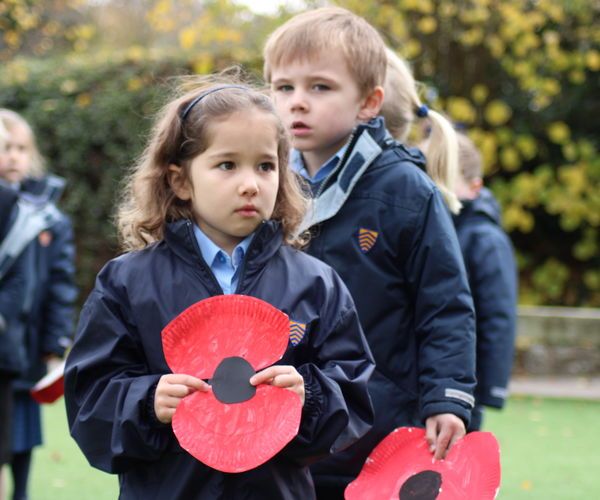