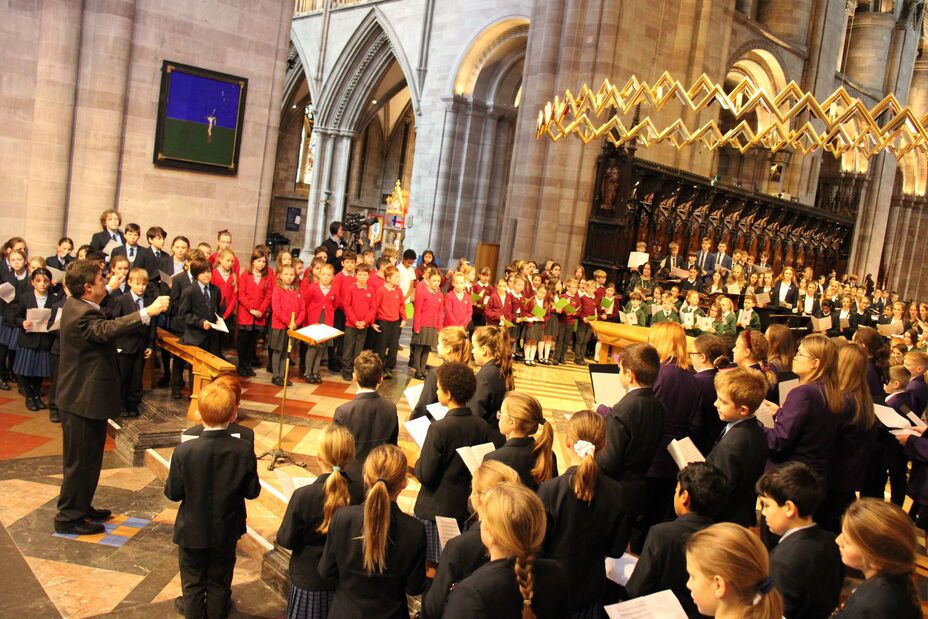 One thing that everyone can agree on is that we all want the very best education for every child in the country. The fundamental point of disagreement, however, is how we achieve that. This week, Labour leader Keir Starmer described independent schools’ charitable status as a ‘scandal’, committing to remove this if they take office after the next election. Starmer’s ideological tax on aspiration may warm the hearts of his party cadres and activists but is an assault on hard-working families which will actually come at a huge cost to the British taxpayer.

The vast majority of the UK’s independent schools, of which there are around 2,500 in total, are registered charities. This means that they cannot operate for profit and must create public benefit, not just for their own pupils but for the wider community. Essentially as a consequence of being a registered charity, school fees are exempt from VAT which is currently set at twenty pence for every pound that is spent.

Starmer’s ideological tax on aspiration... is an assault on hard-working families which will actually come at a huge cost to the British taxpayer.

Independent schools provide public good in a wide variety of ways but in particular in two key areas. The first of these is bursaries. A bursary is means-tested fee assistance, many of which are 70% or more of the annual school fee, with almost every independent school offering several fully-funded places. This is separate to and different from scholarships which are very modest non-means-tested financial discounts of say 5% to attract leading talent in academics, sport, music, drama or art. The second way in which independent schools serve wider society is through public benefit including independent-state partnerships which are long-term educational relationships. It would be difficult to find an independent school that didn’t engage in partnerships in a very genuine and meaningful way. Feltham College is a recently opened new model of post-16 education for local young people in west London which has been supported by Hampton School and Lady Eleanor Holles School. The London Academy of Excellence Tottenham opened in September 2017 and had Highgate School as its leading educational sponsor along with eight other independent schools. On a smaller scale, independent schools across every county and region of the UK are adding value and benefit to pupils in the state sector with the aim of widening opportunity and increasing outcomes for everyone. One illustrative example of Hereford Cathedral School’s wide-ranging partnership work is in the area of music, where there is limited provision in many of the state primary schools. Hereford Cathedral School’s Director of Music travels around the county and teaches hundreds of pupils how to sing, organising concerts and events for them in which they can perform.

Independent schools are adding value and benefit to pupils in the state sector with the aim of widening opportunity and increasing outcomes for everyone.

Labour’s Shadow Education Secretary, Bridget Phillipson, who described my claim that her policy was a tax on aspiration as ‘insulting’ also made some other very interesting remarks on BBC Radio Hereford and Worcester on Wednesday. One of these was that in light of a future introduction of VAT on school fees there would be ‘no requirement for schools to pass that on to parents’ and that she doesn’t anticipate ‘significant change’ in the cost of school fees. This cavalier comment implies a total misunderstanding of independent schools’ finances, not least of all independent prep schools, many of which are struggling to survive. 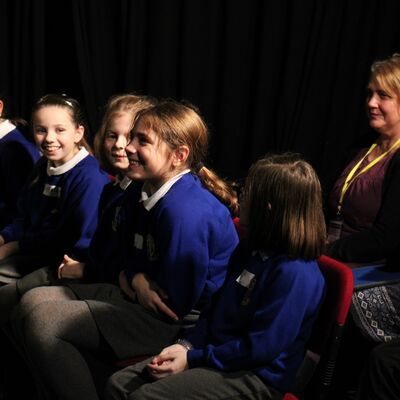 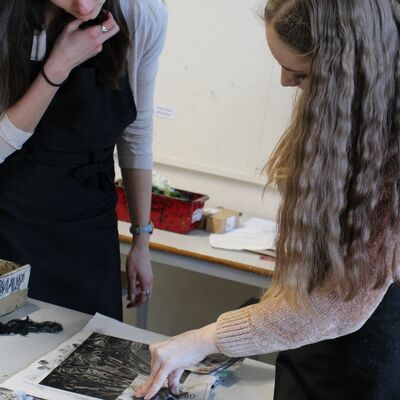 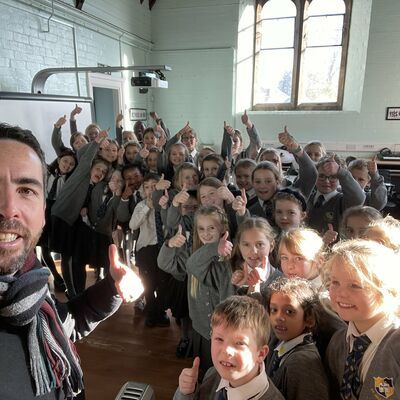 The financial incongruity of Labour’s education plans is manifested most obviously in the fact that their sums just don’t add up. The claim that this will raise £1.7bn for the Treasury is based upon the erroneous assumption that every single fee-paying parent can afford an overnight 20% fee increase. There are over half a million children educated privately who attend approximately 2,500 independent schools. A common-sense estimate could see well over 100,000 pupils forced to leave the sector and the closure of up to 200 independent schools and the subsequent loss of tens of thousands of jobs with many of these schools being one of the single biggest employers and contributors to their local economy. Finding places for these pupils, employing thousands more teachers and investing in more classrooms and facilities would likely lead to a net cost to the British taxpayer of a reported £400m per annum which is very different to the number propagated by the Labour frontbenches.

Labour’s policy is prioritising ideology over economics and putting the politics of division and resentment above the educational interests of society, all of whom benefit from a strong independent sector.  Rather than having educational policies which build up all of our schools and society, Labour are using taxes to chop away at the legs of aspirational families and their freedom to choose the type of school to which they want to send their children. Ultimately, Labour have got this one totally wrong with a proposal that will end up making everyone worse off! 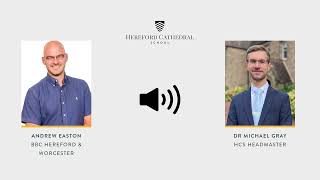