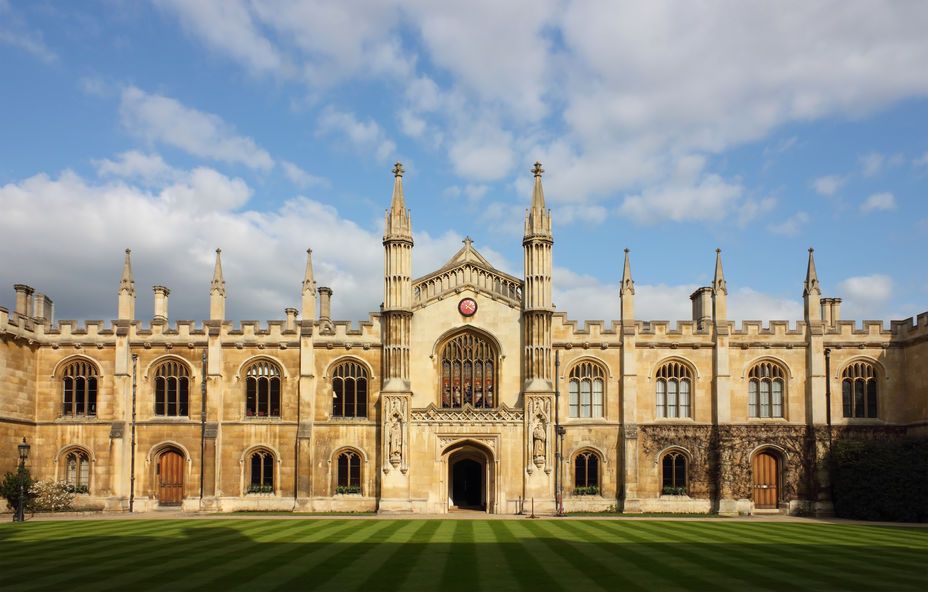 Getting an offer to study at the universities of Oxford or Cambridge is no easy thing; applicants are among some of the most academically-able young people in the world and admission rates are between 15-20%. It is somewhat understandable therefore that schools and colleges use Oxbridge success rates as a metric of their success, although the effectiveness of this as a benchmark is diminishing in a changing post-18 landscape where more and more pupils are seeking out highly competitive degree apprenticeships, as well as universities outside of the UK.

What is particularly concerning, however, is that for some schools and colleges, getting into these highly-selective institutions has become such an end in itself that it has come at the cost of delivering a holistic education and ensuring that young people are real-world ready. Our experiences at Hereford Cathedral School suggests that Oxbridge success and breadth of education can be complementary and not contradictory. Furthermore, pupils who achieve offers from the top universities must also be receiving a broad and well-rounded education if they are going to thrive beyond their formal studies.

Getting into this country’s most selective higher educational institutions was once a prerequisite for getting the best jobs, be that in finance, law, or consultancy. Yet more and more, the top companies are finding that recent graduates are not able to cope with the complexities and demands of modern employment which require among other things emotional intelligence, digital literacy and problem-solving skills. Many businesses are outsourcing recruitment for their graduate training schemes to facilitate qualification-blind processes or reverse recruitment, where skills and aptitudes are tested by problem-solving exercises before the CV themselves are considered.

Hereford Cathedral School places a great emphasis on delivering a holistic and broad education which equips young people for a rapidly-changing world and enables them to thrive in a dynamic employment landscape. We encourage our pupils to experience education at its fullest by the likes of engaging with their wider community, singing in one of our world-renowned choirs, or competing in sport at the highest level. Alongside that, of course, we provide an extraordinarily high level of teaching and learning, where pupils can achieve exceptional outcomes in their GCSEs and A-Level courses. Consequently, we have been tremendously successful at having impressive Oxbridge success rates while those very same pupils have experienced and achieved far more than just good public examinations, and are therefore eminently well-prepared for the modern world.

Here are a few illustrative examples from our current Year 13 cohort. One of our pupils, Seyi, has an offer to read Engineering at Corpus Christi Cambridge, and is currently study Mathematics, Further Mathematics, Physics and Chemistry. Yet she also leads the School symphony orchestra as principal violinist, sings the soprano line in the School’s internationally acclaimed Cantabile Choir, as well as Chamber and Chapel Choirs. Having joined Hereford Cathedral Junior School in Year Two and becoming Head Girl in the Junior School in 2014-15, Seyi is a senior monitor in the Senior School, serving the community through her positions of leadership and responsibility, and on top of all of that she is an Arkwright Engineering Scholar and has led the Herefordshire County Orchestra. 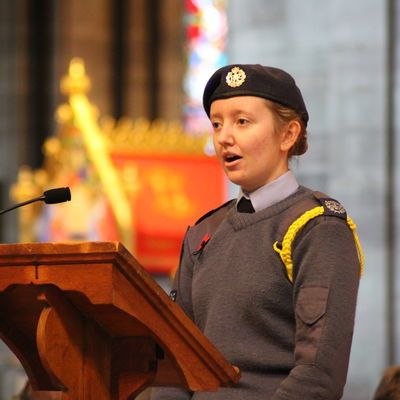 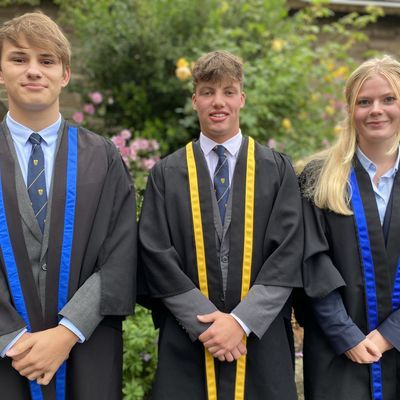 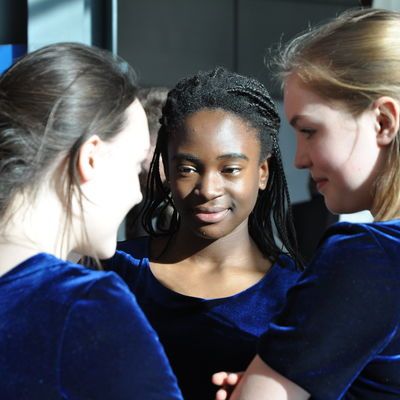 Molly has been offered places to read Veterinary Science. In addition to working on the family dairy farm and attending Brown Clee Young Farmers’ Club, she is an RYA sailing instructor, and achieved national YFC success in competitions ranging from ‘Just a Minute’ speaking tournaments to rounders and tug-of-war. Another pupil, Olivia, has an offer to read Material Sciences at Oxford. In addition to her A-Levels in Mathematics, Further Mathematics, Physics and Chemistry, she is also Cadet Warrant Officer in the CCF, organising and leading weekly training programmes for cadets both at HCS and partner schools. Alongside that, she works part-time as a barista, is involved with a charity committed to planting trees, and has completed her Gold Duke of Edinburgh Award. Beren has a place to read Mathematics at Trinity College, Cambridge, but still finds time to represent his county at badminton, row several times a week, representing the School at regattas, as well as spend time on climbing walls and playing chess both at lunchtime clubs, and winning county tournaments. Beren joined Hereford Cathedral Junior School aged seven in 2011 and was Head Boy of the Junior School in 2014-15.

Over the past four years, we have seen a clear upward trend in the number of HCS pupils getting Oxbridge places, challenging the over-simplified narrative that independent school pupils are disadvantaged in their Oxbridge applications. In reality, of course, the use of contextual data is far more sophisticated and complicated than that. Experience suggests that those we expect to secure offers at Oxbridge routinely do so, and equally important, they then go on to get the grades required to take up their places. Additionally, we have several pupils each year who take up places to read Medicine, Dentistry or Veterinary Science, and other extremely competitive courses. Looking beyond the UK is also an increasingly popular option with Year 13 pupil Quinn earning a place at the prestigious McGill university and being offered a scholarship to four different Canadian schools. His broader involvement in School life includes Deputy Head of School and Head of Debating to name just a few.

Scholarship and academic success at HCS are clearly thriving but don’t come at the expense of breadth of opportunity or a holistic approach. Whether it is reading Mathematics at Cambridge, earning a degree apprenticeship at an investment bank, starting on the path of entrepreneurialism, or something totally different – be it a well-trodden path or not – our pupils are well-placed to thrive in a rapidly-changing world.

Main image: Corpus Christi College, Cambridge
Left: Olivia A addresses the Cathedral congregation at Remembrance in her role as Cadet Warrant Officer in the CCF.
Centre: Quinn P, Deputy Head of School, with Head of School Cameron T and Deputy Head of School, Grace C.
Right: Seyi A sings soprano with the Cantabile Girls' Choir, Chamber and Chapel Choirs. You can hear Seyi's outstanding solo in the Bachianos Brasileiras No.5, Villa-Lobos here.