Drama at the Junior School is an important ingredient in helping children to develop in many ways as they progress through the school. It aids their social and moral development, enhances relationships with others and contributes to their spiritual and moral understanding of the world.

Drama is used to encourage the development of many skills, including acting and social skills as well as creating, inventing and participating in performance. All of the activities that take place contribute to giving children the opportunity to express themselves and encourage confidence, therefore developing the ‘whole child’.

Drama is central to the school experience.

Drama is a timetabled subject and pupils can experience it as an art form throughout the school, from Reception to Year 6. It is also a valuable method of learning utilised in many subjects so that children may access the curriculum in a fun way. It is often used to access language and literacy in English and supports children’s learning in other subjects. Drama is also experienced through involvement in a variety of activities including an annual large-scale production for each year group and smaller-scale productions such as the form assembly. There are opportunities to see theatre productions and experience visiting theatrical workshops as well as taking part in performances at local and national venues. 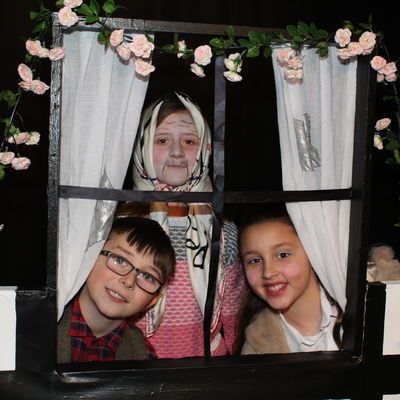 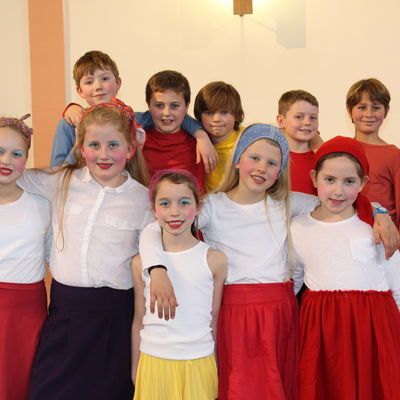 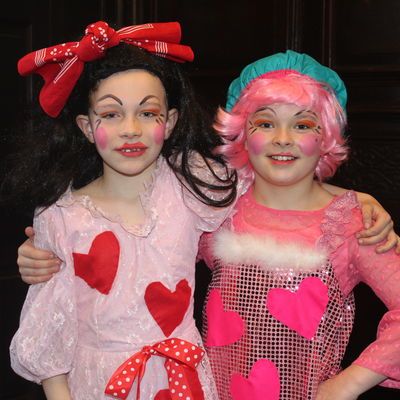 Projects include a group of Senior School students creating a film of a Junior School production of ‘Hamlet’ and the experience of rehearsal.

There is also the opportunity to have extra one-to-one Speech and Drama Lessons with a peripatetic teacher and this can be continued through into the Senior School.

Drama is taught through a variety of methods which achieve the main teaching objectives of Making, Performing and Responding to drama. Examples of conventions used include improvisation, working in role, performance, forum theatre, hot seating, freeze frame, choral voice and teacher in role.
All pupils are encouraged to learn and use correct drama terminology when discussing ideas and expressing opinions on drama they have experienced or observed, including improvisations and performances given by other pupils.

> The Courtyard - Herefordshire's Centre for the Arts