Will chosen as Lord Lieutenant for Herefordshire's Cadet 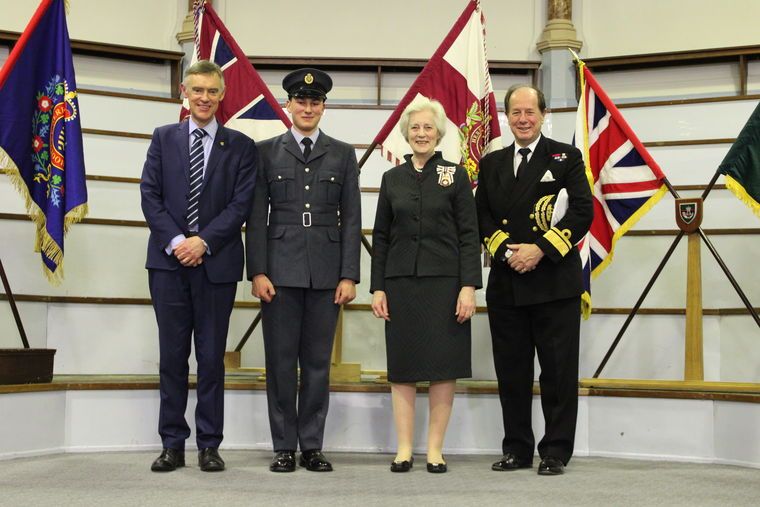 Hereford Cathedral School Year 12 pupil Will S has taken on the prestigious role of Lord Lieutenant for Herefordshire’s Cadet.

Will is one of the four outstanding young cadets selected from the Combined Cadet Force, Sea Cadets, Army Cadets and the Air Training Corps across Herefordshire. He will spend the next 12 months assisting the Dowager Countess of Darnley, the Queen’s representative for Herefordshire, with her duties across the county.

The Lord Lieutenant’s Cadets are recommended for the coveted role by their senior officers. They are often on parade for royal visits while acting as ambassadors for their organisations. Seventeen-year-old Will will be representing Hereford Cathedral School’s Combined Cadet Force during his tenure.

HCS SSI Maj (Rtd) Donna Greaves said: “As a Senior Cadet and student of Hereford Cathedral School, Will excels in all respects as a hugely talented, committed and bright young leader. The skills that he has acquired through his years with the CCF RAF Section and his natural aptitude for leadership and responsibility have demonstrated that he has the drive and motivation to do extremely well as a Lord Lieutenant's Cadet.

“Will is an excellent role model, a respectful and calm leader with a diligence and maturity beyond his years. We wish him the best of luck for his rewarding year leading the RAF Section and conducting his LLT Cadet duties.” 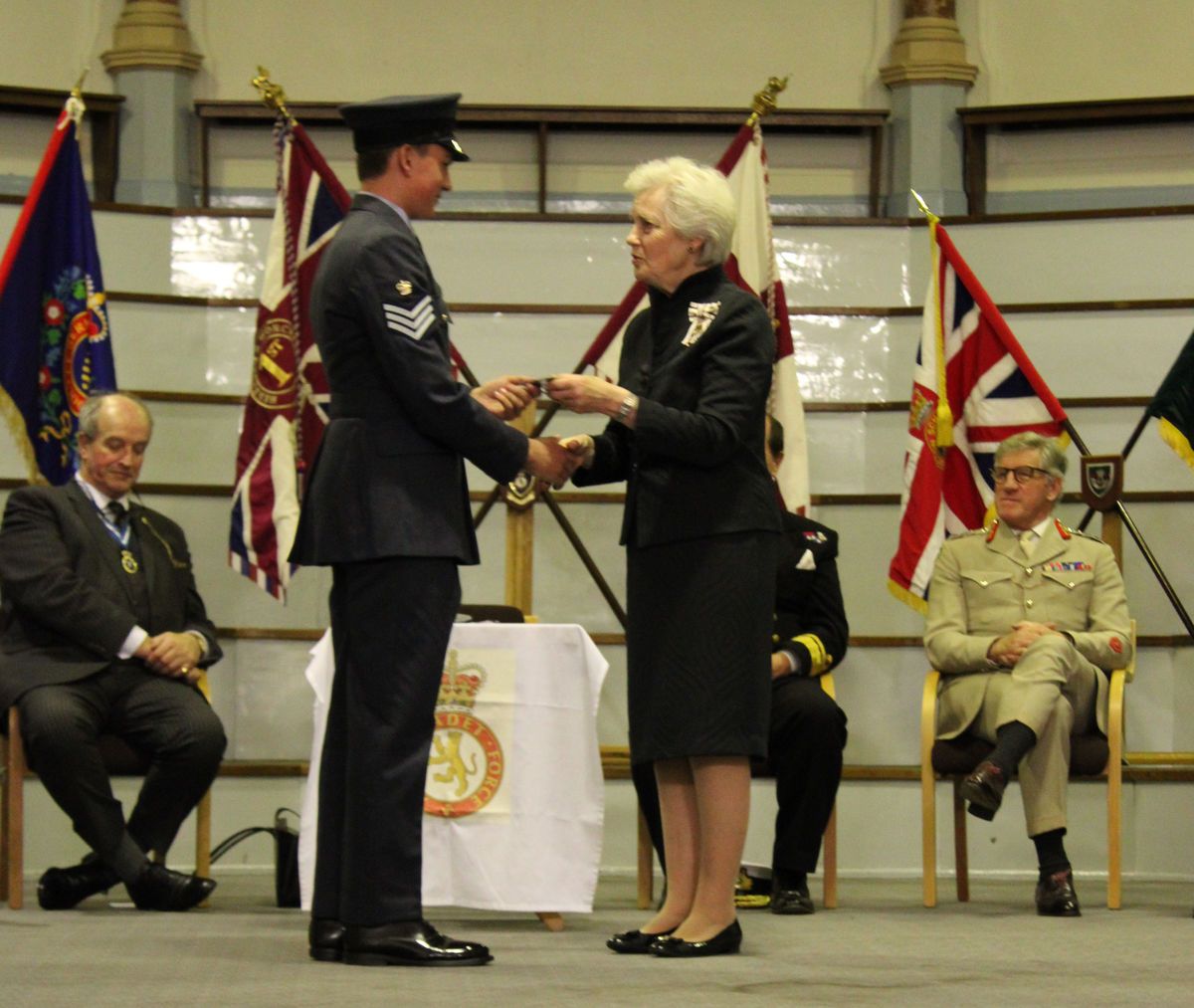 Speaking after the event at the Shire Hall in Hereford, Will commented: “I was delighted to be given this opportunity and I'm really looking forward to the next year working alongside the Dowager Countess of Darnley.”

Hereford Cathedral School Headmaster Mr Smith added: “Will received an outstanding commendation from Hereford Cathedral School’s Contingent Commander, which highlighted his great contribution to school life, and the cadets in particular. I am delighted that Will has been chosen to take up this honoured position and have no doubt that he will cherish the opportunity to assist the Lord Lieutenant in her official duties. We are all proud of what Will has achieved and wish him all the best in his future role.”

In 2017, Hereford Cathedral School pupils Molly Reese and Will Hewitt were chosen as two of the four Lord Lieutenant for Herefordshire’s Cadets for that year. A highlight of the pair’s incumbency was assisting the Dowager Countess of Darnley during HRH The Duke of Cambridge’s visit to Hereford in October 2017.

At the Shire Hall ceremony earlier this month, Will Hewitt was presented with the prestigious Master Cadet award - the most senior qualification a cadet can gain. This, coupled with Will’s previous LLT Cadet status, is a huge achievement for him. 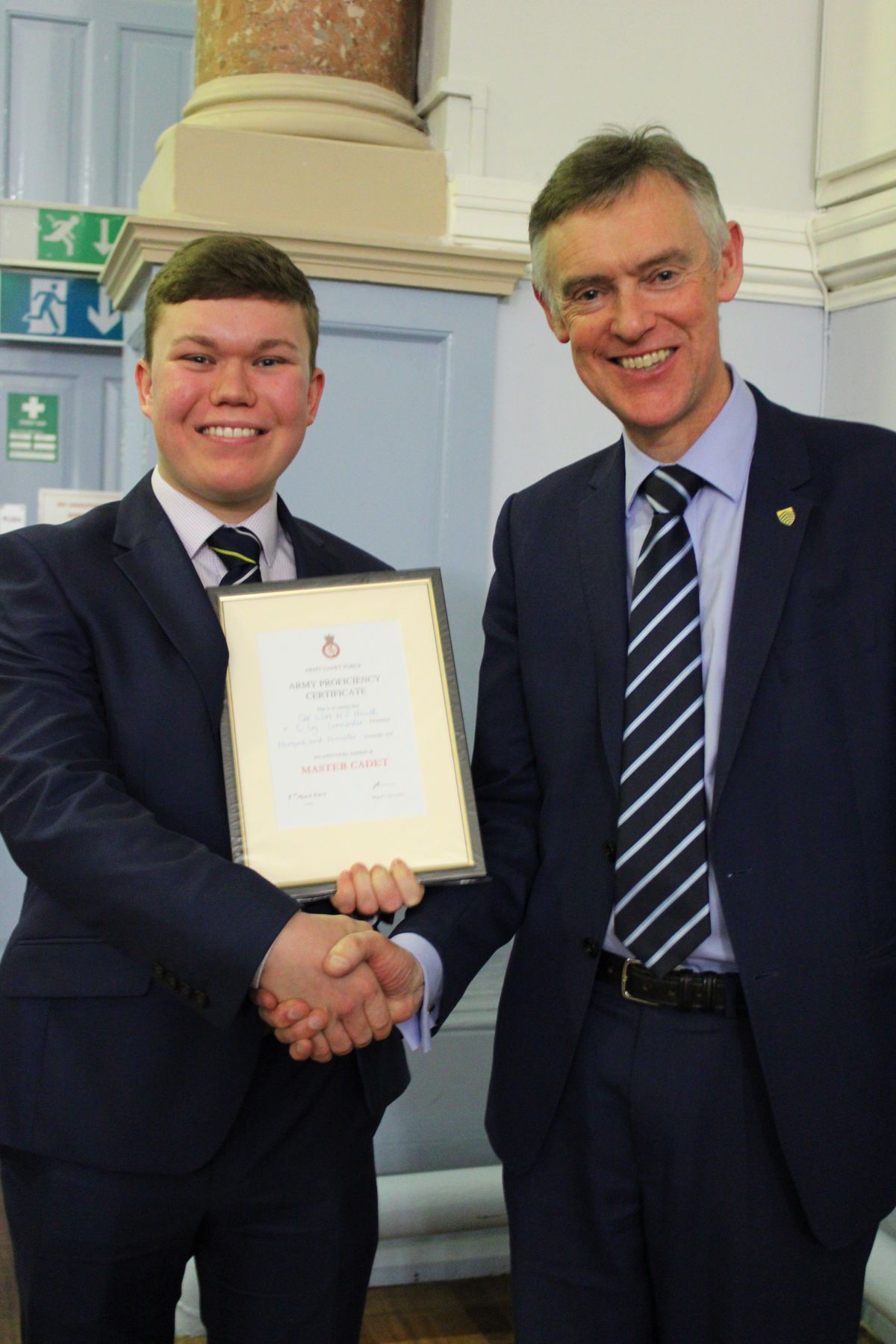