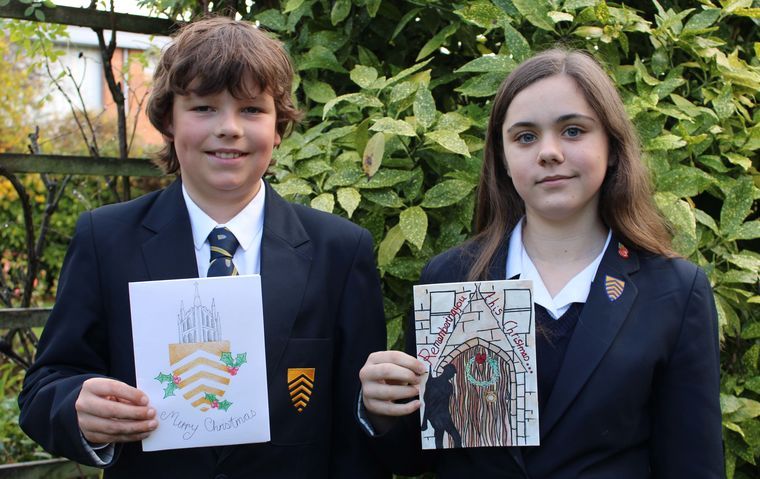 Two Hereford Cathedral School pupils are full of Christmas cheer rather earlier than usual after their designs were chosen as the winners in this year's HCS Christmas card competition.

There were almost 100 entries into the contest to design the HCS Headmaster's Christmas missive, and so high was the standard of artwork, Mr Smith eventually picked two winners: Year 7 pupil Ben R and Year 8 pupil Sophie W.

Ben's drawing of the HCS blazon and Hereford Cathedral features beautiful shading; while Sophie's Remembrance-themed design carries a poignant message, as this year marks the centenary of the end of the First World War.

Mr Smith said: "There were so many excellent entries that choosing the winning card was very difficult. In the end we could not choose between Ben and Sophie’s entries. Each has a strong HCS theme, underpinned by artistic flair and creativity. Sophie’s 2018 Remembrance theme outside Old Deanery is very apt, and Ben’s crisp image set on a white background is striking. My congratulations to Sophie and Ben and thanks to all who made the effort to submit an entry."

Congratulations to Ben and Sophie on their excellent designs. 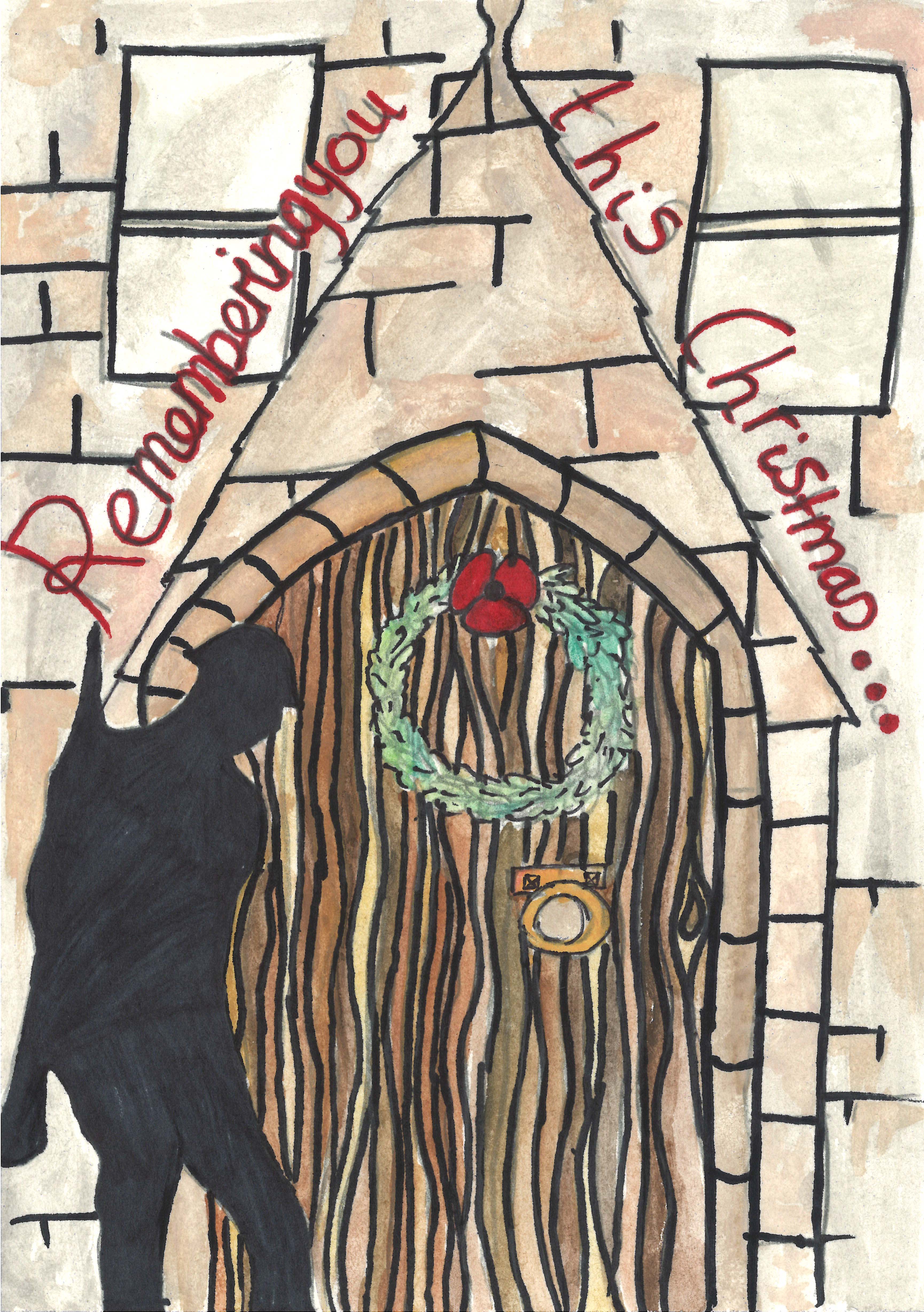 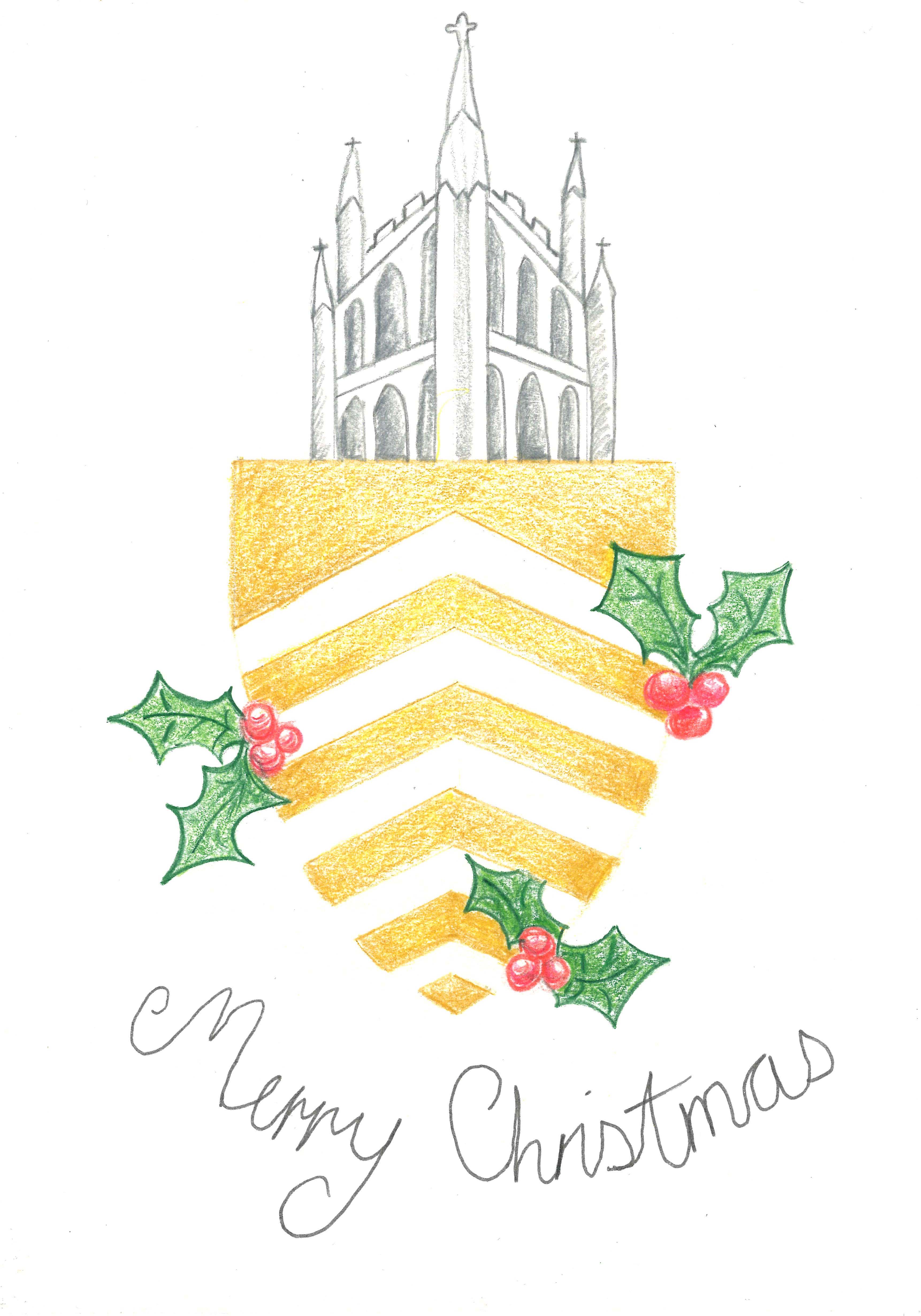