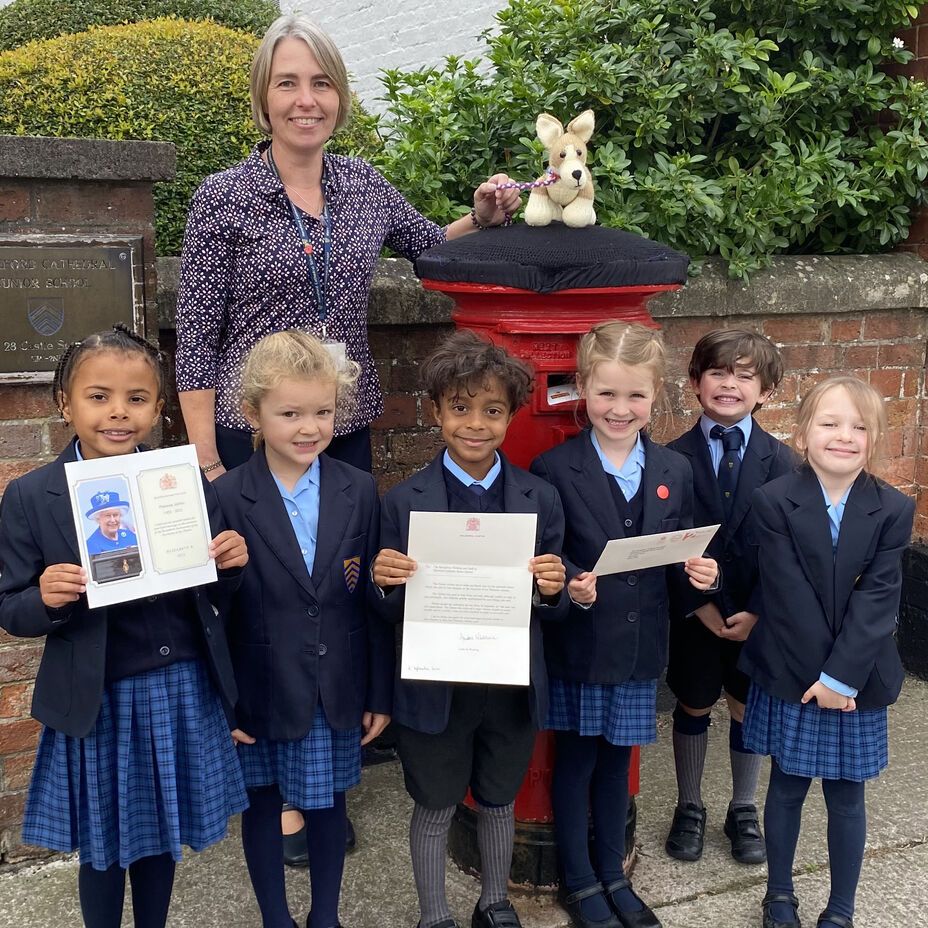 During the summer term, the children, then in Reception class, wrote individual letters to Her Majesty Queen Elizabeth II, to tell her all about their Platinum Jubilee celebrations at school.

They posted their letters in the post box on Castle Street on 15 June, with high hopes for a reply.

Last week, the children received a reply from Balmoral Castle, penned just two days before the death of Her Majesty.

In the letter, the Queen's lady-in-waiting, wrote: "The Queen wishes me to write and thank you for the splendid letters which you sent to Her Majesty on the occasion of her Platinum Jubilee." Included in the letter was a photo of Her Majesty and a message of thanks, which will go on display on school.

Some of the Year 1 class are pictured along with Miss Jeynes, who knitted a splendid corgi to adorn the post box outside Number 28 Castle Street to mark the death of Her Majesty. 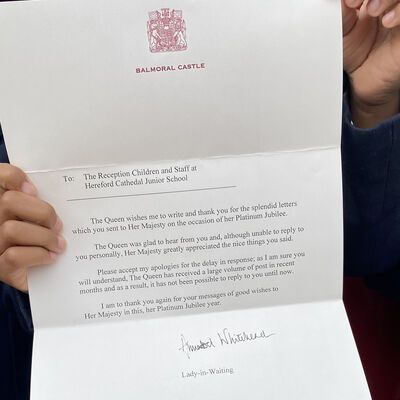 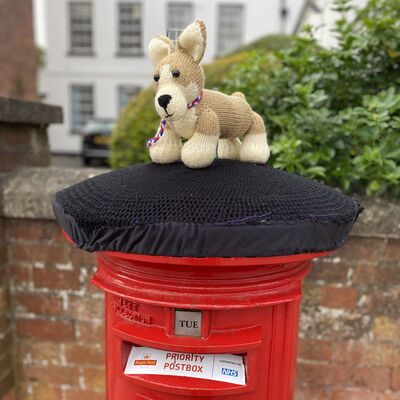 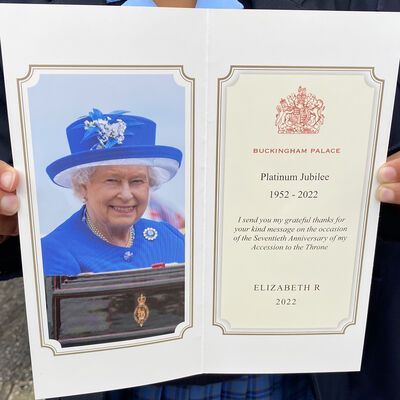