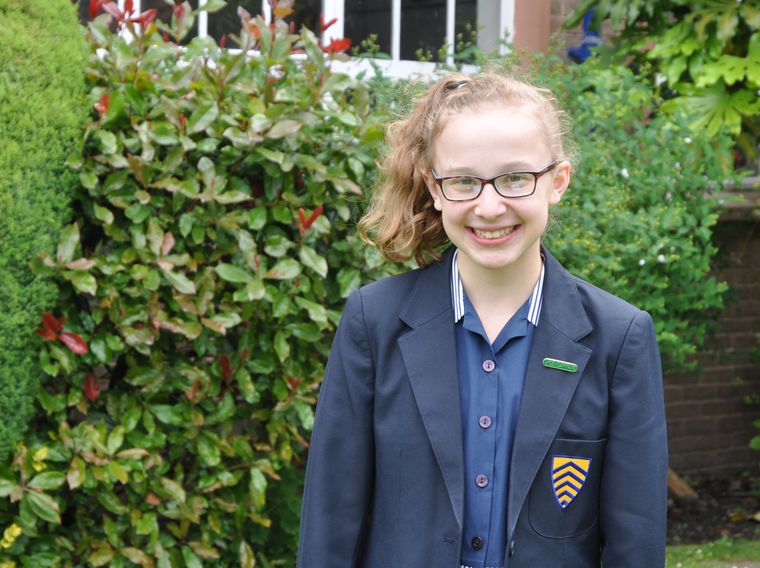 Hereford Cathedral Junior School pupil Zara B has become the Under-11 national swimming champion, gaining a personal best and breaking the national record set in 2015.

After winning her regional heat in the Under-11 50m breaststroke, which was held at Moreton Hall in January, Zara got to swim in the national final at the London Aquatics Centre.

Before going to the finals, Zara was ranked No1 out of an original 164 other entrants and was 2.5 seconds faster than her nearest rival.

Zara says it was an ‘incredible’ feeling being awarded national swimming champion and says she thoroughly enjoyed her experience at the London Aquatics Centre. She would one day love to be an Olympic swimmer. 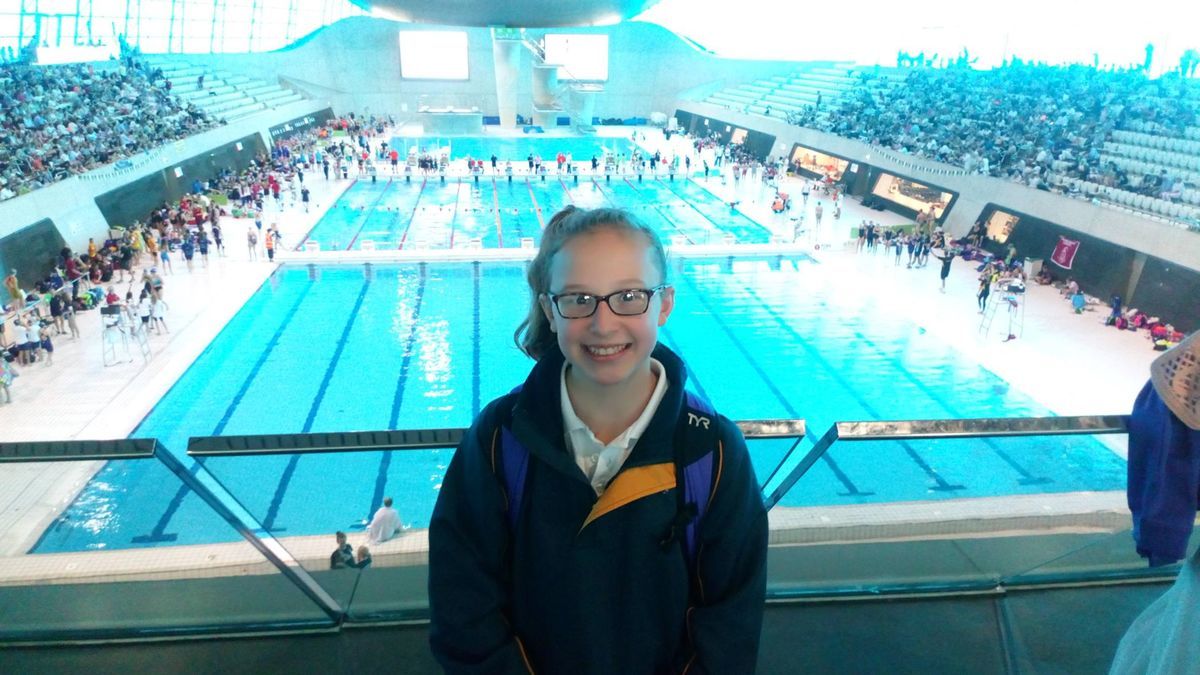 The plucky young student puts in 12 hours of swimming practice per week, and is a member of the City of Hereford Swimming Club. Her next gala will be held in Bristol where she will compete in a 100m breaststroke race.

Stuart Turpin, Head of Sport at Hereford Cathedral Junior School, who attended the national finals with Zara and her family last weekend, said: “This was an incredible victory by Zara. At the finals, she stormed through her semi-final with an astonishing performance in a time of 35.88 seconds, not only breaking her own personal best, but breaking the previous IAPS* Under-11 50m record of 36.27 seconds, set in 2015.

“In the final, Zara was ahead by the 25m turn and stormed away to win in a time of 35.98 seconds, winning by over two seconds to become the national champion. Zara has also enjoyed success recently when she won the Malvern Downs Under-11 Aquathlon event for the second year in succession.”

Zara will continue her education next year with a sports scholarship to Hereford Cathedral School.