“We believe that the advantages given by a classical element in education should be open to all students, and that every pupil gains from exposure to the languages and culture of the Ancient World.”

Classics is the study of the Ancient Greeks and Romans and anything to do with them, including their languages, Classical Greek and Latin.

Many schools are not able to offer these subjects, owing to a growing shortage of Classics teachers. At Hereford Cathedral School we are lucky enough to have two full-time teachers in the department, supported by the Academic Deputy Head.

We aim to provide stimulating courses which develop skills in language, communication, ICT, expression (written and oral), analysis and perception. These skills will help students in both their academic and general lives. We also aim to nurture a love of learning for its own sake.

We take a flexible approach to the study of Classics in Years 8 to 9, depending on individual experience and circumstances.

Year 8:
You will take a taster course in Classics, exploring Greek Mythology and then moving on to study the Latin language, using ‘Who Said Latin’s Dead’, a course designed for beginners.

Year 9:
In Year 9, you continue to increase your knowledge of Latin, using ‘Who Said Latin’s Dead’. You will also explore aspects of life in the Roman World, such as Gladiators, Chariot-Racing and Baths. Typically about a third/half of you choose to study Latin at GCSE.

GCSE Latin: Latin is more than just a language! Latin is a discipline that will inspire you across the curriculum, both benefiting and complementing all subjects. You will discover the logic of language, it will improve your vocabulary, your confidence in using words, and your ability to write with accuracy.

The good news is, that once you've mastered it, you might as well go on to A Level!

Only around 1500 candidates in the country enter for this exam, so you will really stand out if you take Greek. You can take it from scratch over two years in the Sixth Form, or you can start earlier in Greek Club. Speak to Miss Wright if you want to know more.

See Sixth Form Curriculum for details of our A-Level Latin and Classics courses, plus GCSE Greek which can be studied in Sixth Form.

Classics Club: For all years. Monday lunchtimes in Z3. Every year we put on one play (not the Classics Play, for which see below). Other hands-on activities include making mosaics, carving Greek statues or building Roman forts.

Archaeological Society: A mixture of meetings and trips throughout the year.

There is an active extra-curricular programme of trips to lectures and theatres, mostly in the evening (2 to 3 per term), which pupils attend on a voluntary basis, although attendance at performances of set texts is strongly advised. Every two years we run a trip to either Greece or Italy, open to all those studying Classical subjects. 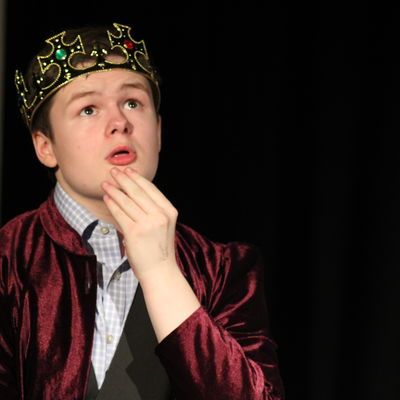 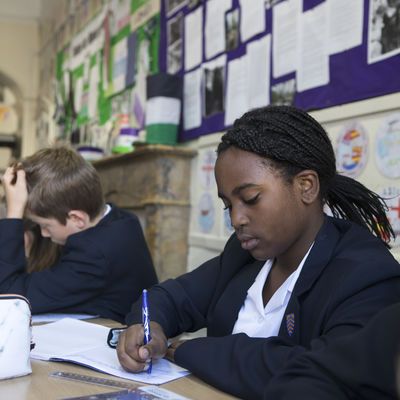