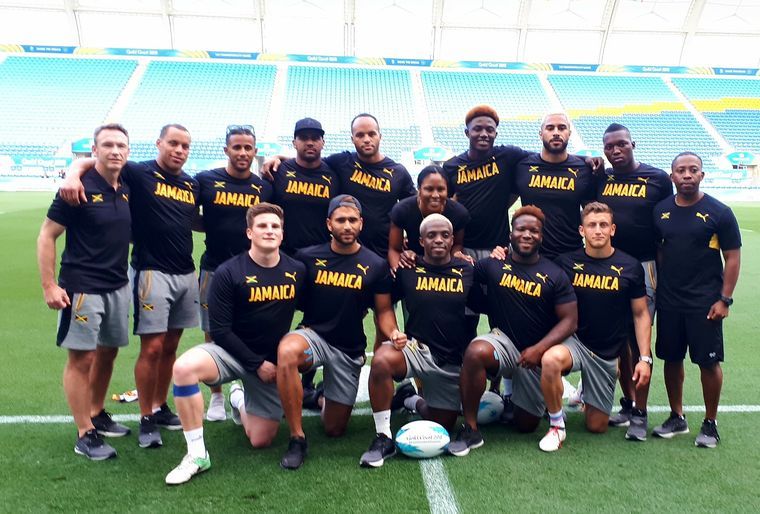 As the Queen welcomed 53 Commonwealth Heads of Government to the UK last week, both staff and pupils at Hereford Cathedral School showed their commitment to the spirit of the Commonwealth. Assistant Head Marcus Blackburn jetted out to Australia’s Gold Coast to coach the Jamaica Rugby Sevens Team at the Commonwealth Games, while school chef Andy Boast stayed at home to plan a range of dishes for pupils’ Big Commonwealth Lunch this week.

Blackburn, who has previously been national coach for the Singapore Rugby Union and is author of the book ‘Coaching Rugby Sevens’, was one of more than 15,000 volunteers who gave up their time to make the Commonwealth Games an entertaining and successful event. Blackburn helped Jamaica Rugby prepare for their debut at the Commonwealth Games, where the team benefitted from access to the world class, high performance facilities at both Bond University and the Commonwealth Games Athletes’ Village.

Jamaica, known to their global fan-base as ‘The Crocs’, were coached by Blackburn for their games against England, Samoa and Australia. And while New Zealand won the overall Rugby Sevens tournament, Blackburn said Jamaica’s debut at the Commonwealth Games “showed the rest of the world that, with an improvement in programming, the country has the potential to advance up the World Rugby rankings”. Jamaica are currently ranked 22 in the world and will compete in this summer’s Rugby World Cup Sevens in San Francisco.

Blackburn, who is former Director of Rugby at The Scots College in Sydney, also shined a spotlight on the volunteer effort and overall hosting of the event by the Gold Coast and wider communities. He said: “The Games organisers provided a gold class service to participating athletes and teams, and the level of volunteer involvement at all events was truly inspiring. Overall, it was a privilege to be part of the start of Jamaica Rugby’s Commonwealth journey and the Games as a whole was a memorable and rewarding experience.”

In her speech to kick-start The Commonwealth Heads of Government meeting the Queen spoke of her fondness for the Commonwealth Games and respect for the volunteers who helped at the event. “Sport contributes to building peace and development,” she said, adding: “The excitement and positive potential of friendly rivalry was on display as we enjoyed the Commonwealth Games on the Gold Coast, Australia. Voluntary effort is so often what shapes the Commonwealth and all our communities. By pledging to serve the common good in new ways, we can ensure that the Commonwealth continues to grow in scope and stature, to have an even greater impact on people’s lives, today, and for future generations.” Paul Smith, Headmaster of Hereford Cathedral School, dedicated his first speech of the Summer term to the principles of the Commonwealth. Informing pupils of Mr Blackburn’s exciting role in the Commonwealth Games, Smith added: “The Commonwealth covers more than 20% of the world’s land area, spanning all six inhabited continents with 2.5 billion people. We hope that the Commonwealth Heads of Government Meeting, with its theme ‘Towards a Common Future’, will have a significant influence on the lives of many, not just for those in the Commonwealth, but for everyone. It seems to me that we need as much opportunity as possible to be talking about collaboration with the aim of living in peace and seeking to improve the lives of all people.” 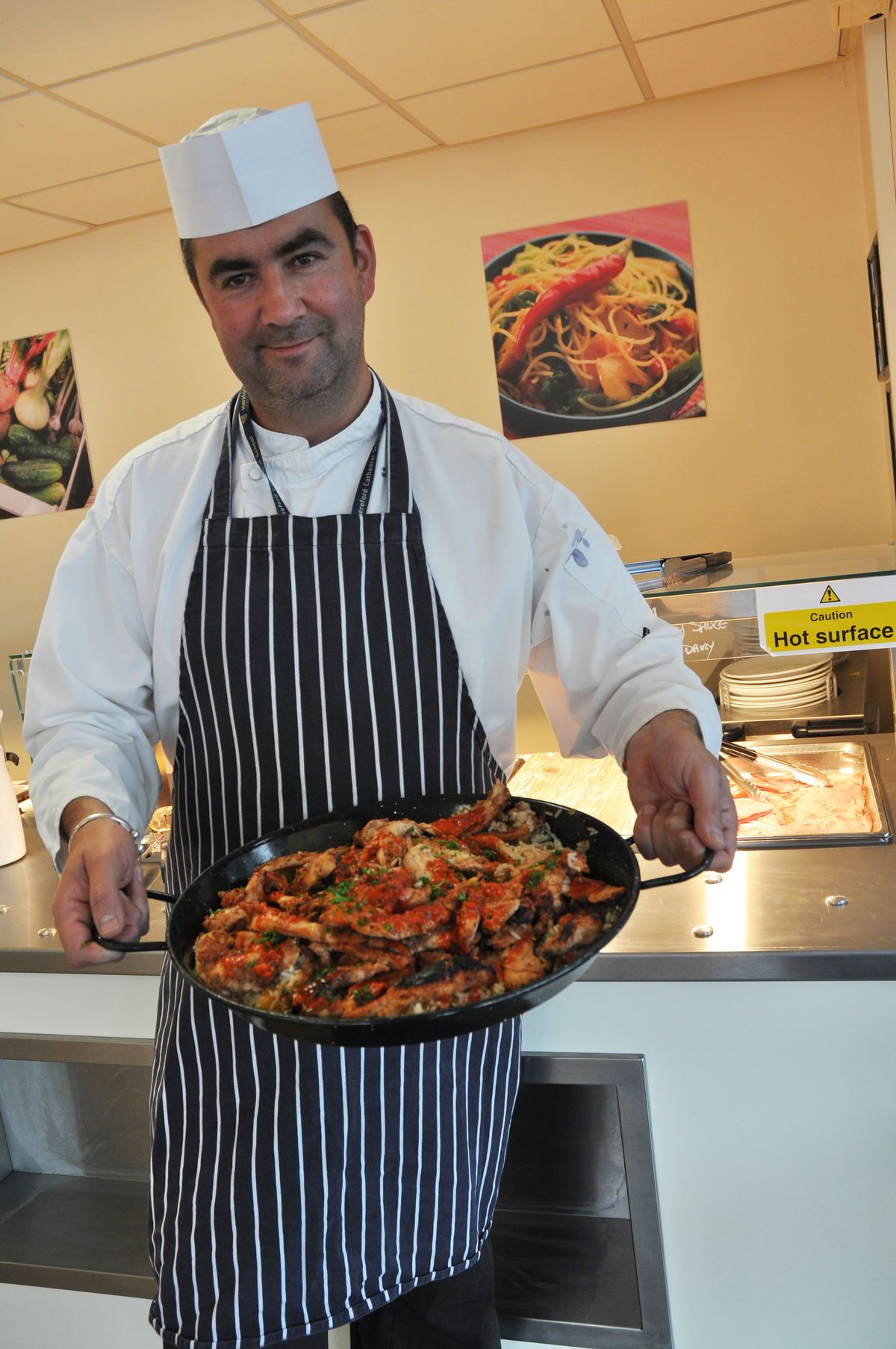