Lucy is on target in GB pentathlon performance 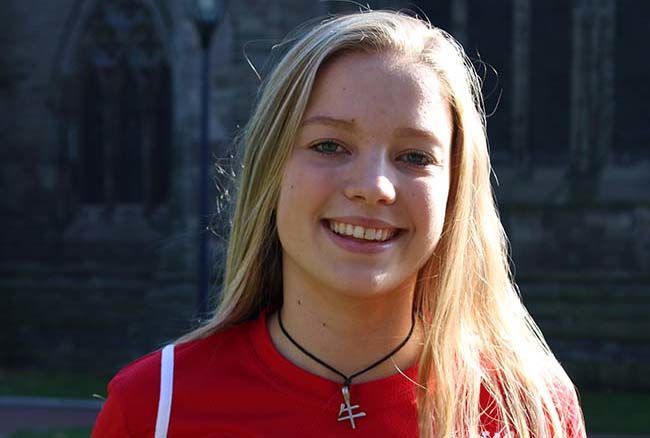 The 16-year-old put in a strong performance, coming 16th overall, with the GB team winning bronze.

Lucy, who has just recovered from a collarbone injury, was picked from her national U19 team, and underwent three days of Olympic training at Bath University with the likes of Olympian swimmer Jamie Cook and talented athlete Montgomery Podger, prior to the event. When she heard that she had been picked to represent Great Britain, Lucy said she “couldn’t wait to represent the team” and was “so happy”.

The team consisted of eight other Olympic hopefuls, who were picked from the competitive selection process to represent Great Britain in Poland, to take part in the five-sport event.

Out of all her events Lucy was most pleased with her shooting, knocking one of her targets down in 12 seconds, and achieving the title of best shooter in her team. Despite missing out on 15 weeks of training due to her injury, Lucy was happy with her performance throughout the entire event.  Lucy’s mother Liza was delighted with the way she had performed and was impressed with the way she had “coped under the pressure”.

Lucy has big sporting plans for the future, including another pentathlon event in December and rankings for the next international competition are occurring throughout 2019. 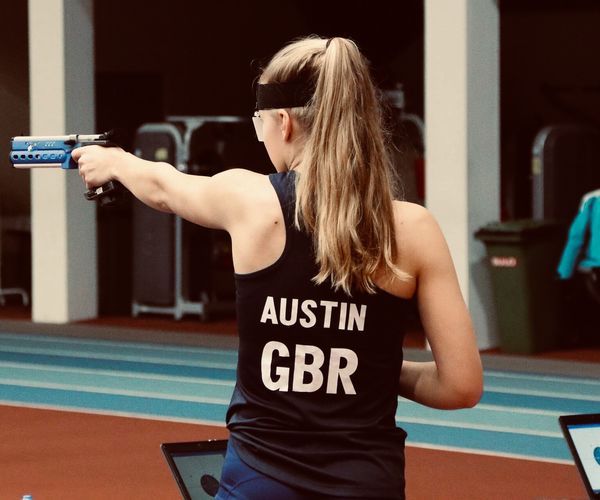 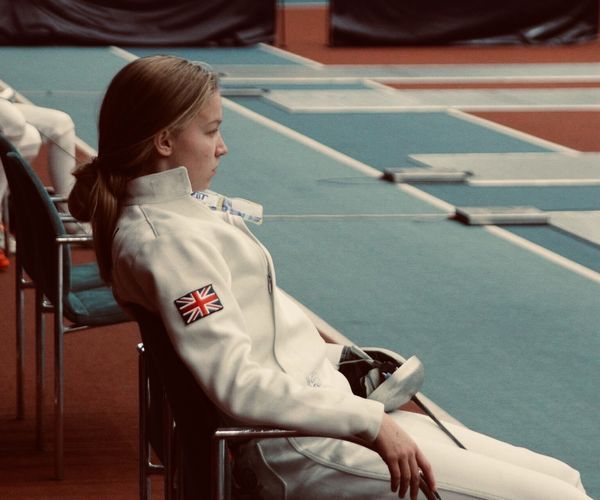