Pupils delve into the hidden history of the Junior School 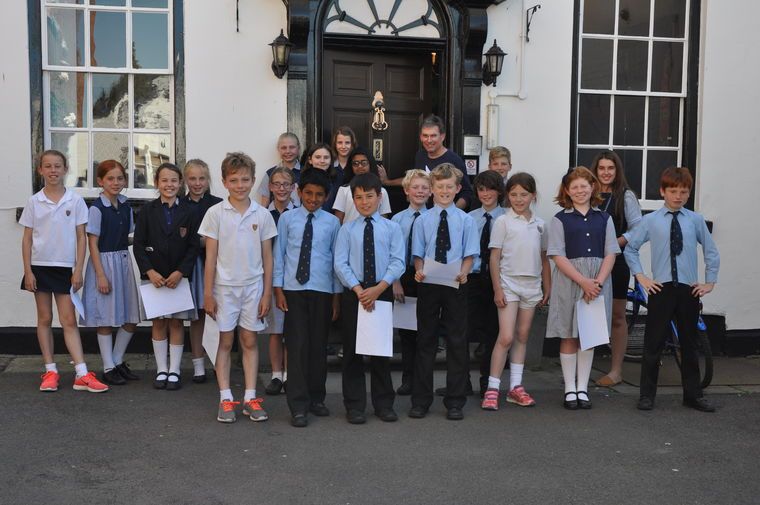 When the 250-year-old deeds and maps of their school turned up by chance, pupils at Hereford Cathedral Junior School became historians for the afternoon and delved into the hidden history behind their school.

History teacher Tim Brown, who has taught at the School for 35 years, said it was like ‘manna from heaven’ when he was given the pile of ancient manuscripts. So he invited 20 youngsters in his after-school History Club to investigate the documents, which date back to 1767.

Pupils from Years 5 and 6 got to handle the historic legal contracts, most of which were written during King George III’s reign. Mr Brown explained that what estate agents now call contracts were known as ‘indentures’ then and are the official documents for No 28 Castle Street, the address of the school. He then took his History Club on a tour of the Junior School using hand-drawn building plans from 1840. They learned that their history classroom was once the owner of the house’s painting room’, that their music room was the dining room and their instrument cupboard was a closet for fine china. 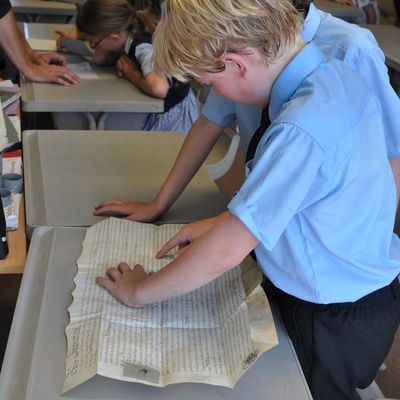 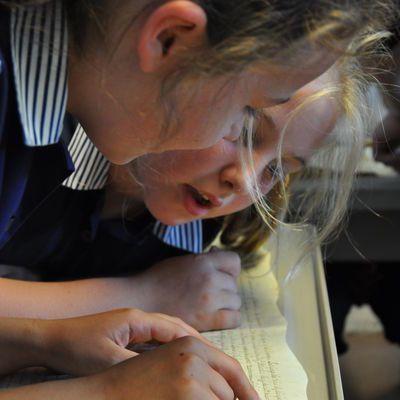 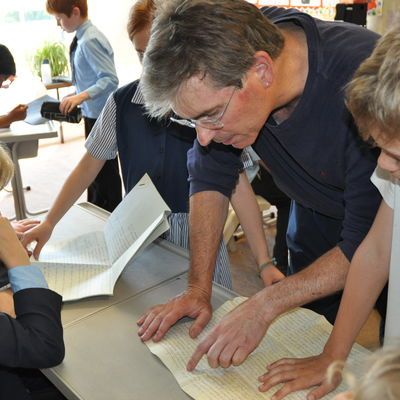 Mr Brown told pupils about his first experiences of Hereford Cathedral Junior School, describing how there were only 100 boys at the school before girls were introduced in 1973. He also showed them how much of the house had adapted to become a school over the years.

The budding young historians showed great interest in the history of their school with one saying: “I loved this lesson because I learned something about this house.” Another said: “I like history because it’s important to know what happened in the past in order to understand why we’re here.” And another said: “I love knowing about the past and what changed in Hereford over the years.” And one curious historian asked their history teacher: “So how long have you been at the school?” “Forever and ever!” replied Mr Brown.

The school deeds were returned by Mrs Judy Hill, the widow of the previous owner and also a former headmaster of Hereford Cathedral Junior School. Keith and Judy Hill bought the junior school in the early 1970s when Mr Hill became headmaster. When Keith passed away Judy found the school deeds in her attic and came back to the school to return them to Chris Wright, the Head of Hereford Cathedral Junior School. 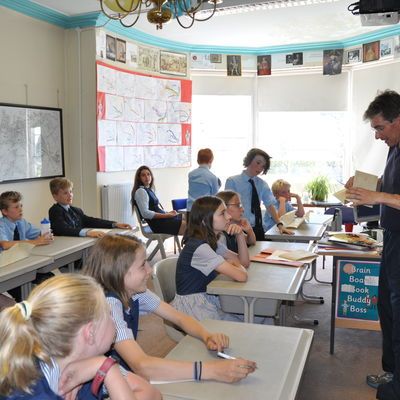 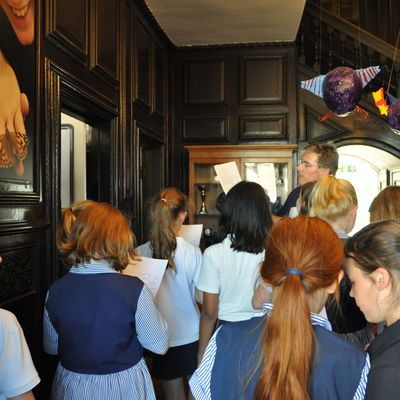 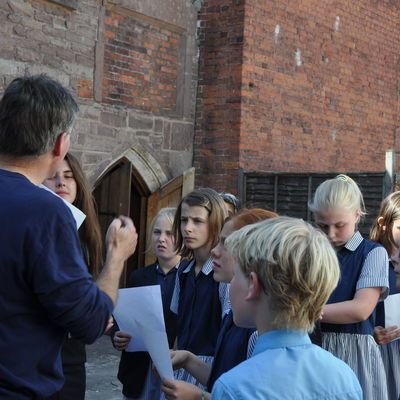